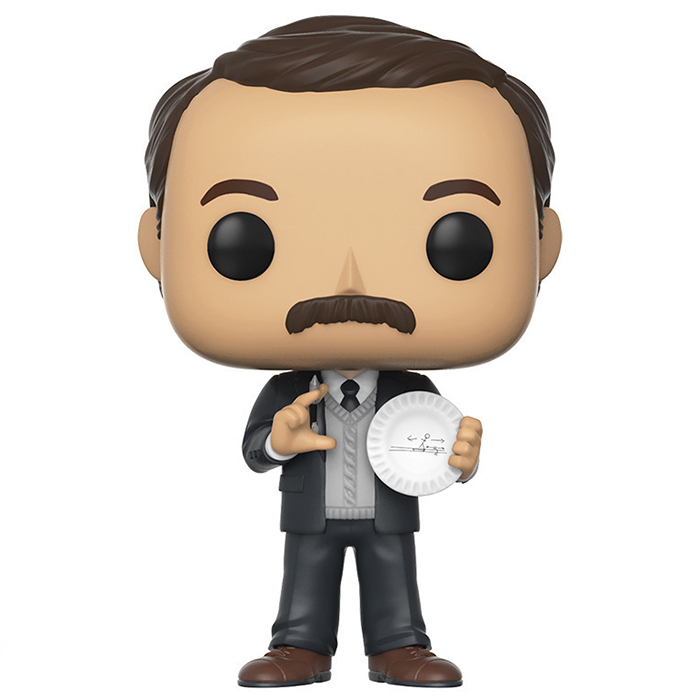 Mr Clarke is a secondary character but one whose involvement is important to the storyline of the popular Netflix series Stranger Things. The series is set in the 1980s in the small town of Hawkins, USA. At the beginning of the story, young Will is walking home after an afternoon of role-playing with his three friends. On the way home, he meets a terrifying creature that chases him home and kidnaps him without a trace. Very quickly the police but also his mother and his friends will do everything to find him. Mr Clarke is the science teacher of the four boys. He is a dedicated teacher who is passionate about his subject and appreciates the boys’ interest in science and technology. He even got them a CB device to communicate over long distances. When they begin to understand that Will is held in a sort of parallel reality, it is to Mr Clarke that they will come to ask for explanations and finally it is also him who will explain to them how to create a sensory isolation chamber so that Eleven can go there. 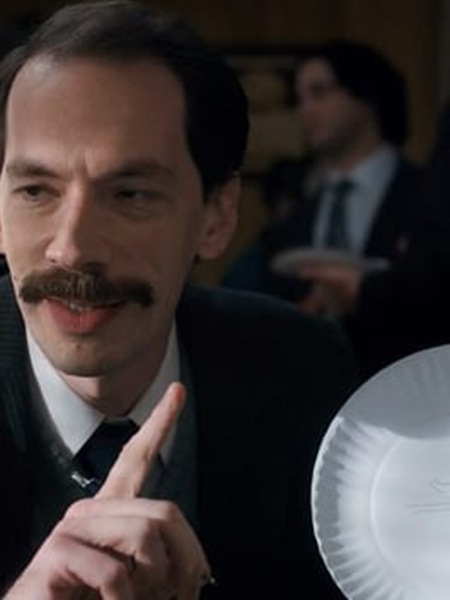 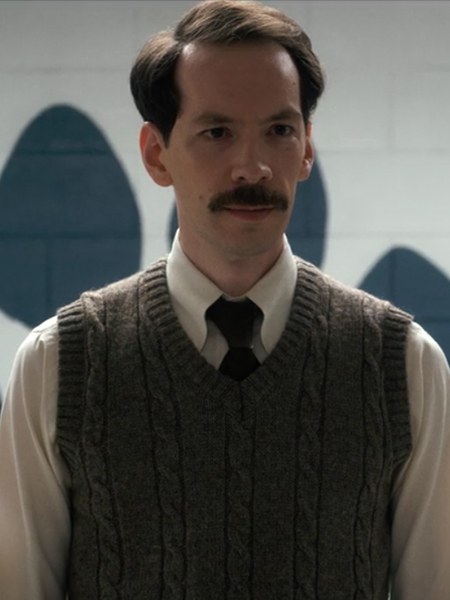 Mr Clarke has a typical teacher look with a distinct 80s feel. Mr Clarke is shown here at Will’s wake. He is wearing a black suit with a white shirt and a black tie and a grey wool waistcoat. With this, he wears brown shoes. Finally, at the level of the head, we recognize well his very wise haircut and especially his famous small mustache. He holds in his hands the cardboard plate on which he draws to explain to the boys the theory of parallel worlds and how to access them. This drawing is very finely represented and this figurine is particularly successful. 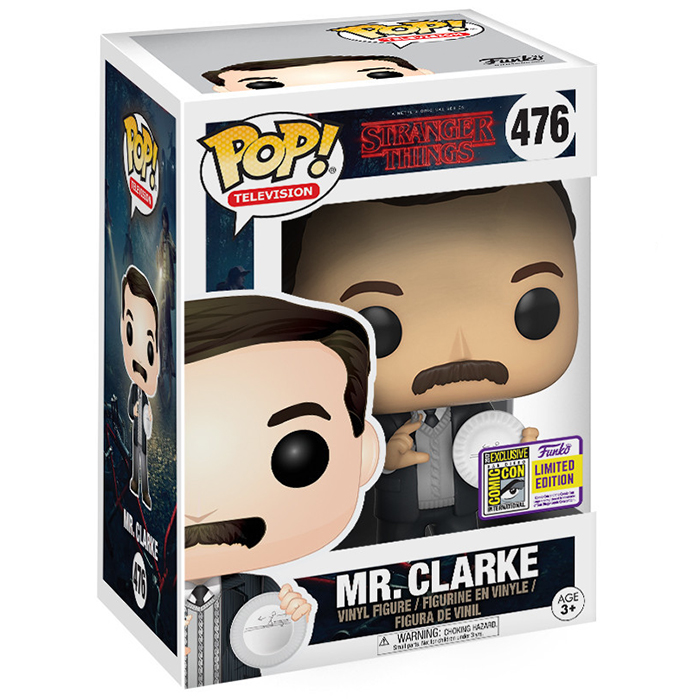