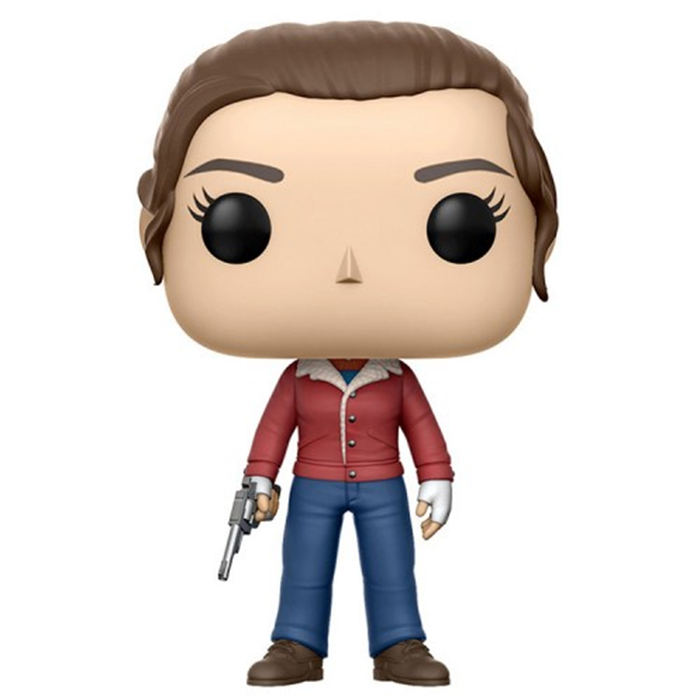 A not so wise girl

Nancy is one of the important characters in Stranger Things, the popular Netflix fantasy series set in a small town in the United States in the 1980s. At the beginning of the story, young Will is kidnapped by a strange creature after running into it in the woods on his way home from his friend Mike’s house. Soon, his three best friends decide to investigate and realize that there is something strange about his disappearance. Nancy is Mike’s older sister, a studious and rather discreet girl whose group of friends has started to change since she started dating the very popular Steve. One night, while she and Steve are alone in a room at a party, her best friend, the very serious Barb, is left alone by the pool and it is there that she is abducted by the same creature as Will. Nancy then starts to investigate, which will lead her to the same conclusions as Will’s three friends and Jonathan, her older brother, with whom she was once friends. 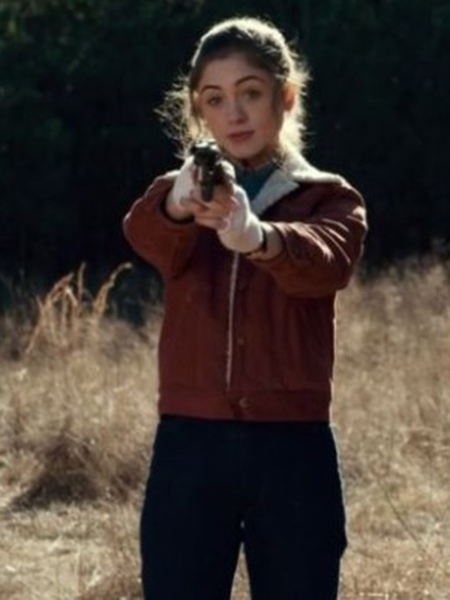 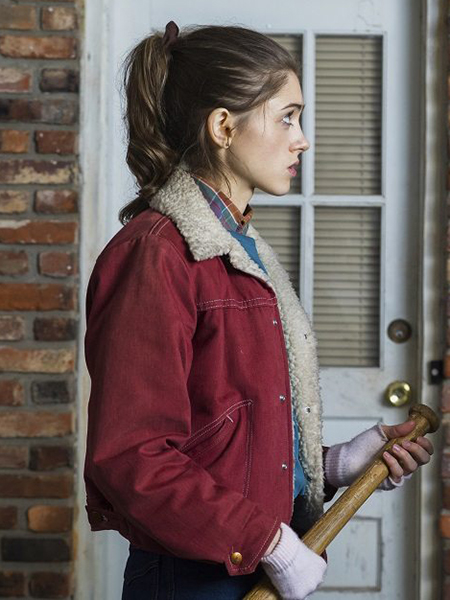 A Young Girl Who Can Stand Up for Herself

When Nancy understands that there is something strange in the disappearance of her friend and therefore of Will, she comes to the conclusion that she will need to be able to defend herself. For that, she will look for her father’s gun and it is thus with this accessory that she is represented. As for her outfit, she is represented with the outfit she wears when she goes to investigate in the forest with Jonathan. She is wearing blue jeans with brown boots. On top, she wears a blue sweater with a thick pink leather jacket lined in wool as it is the fashion at the time as well as white mittens. On the head, her face is very simple but we can see her brown hair tied in a ponytail and some falling in front of her face. 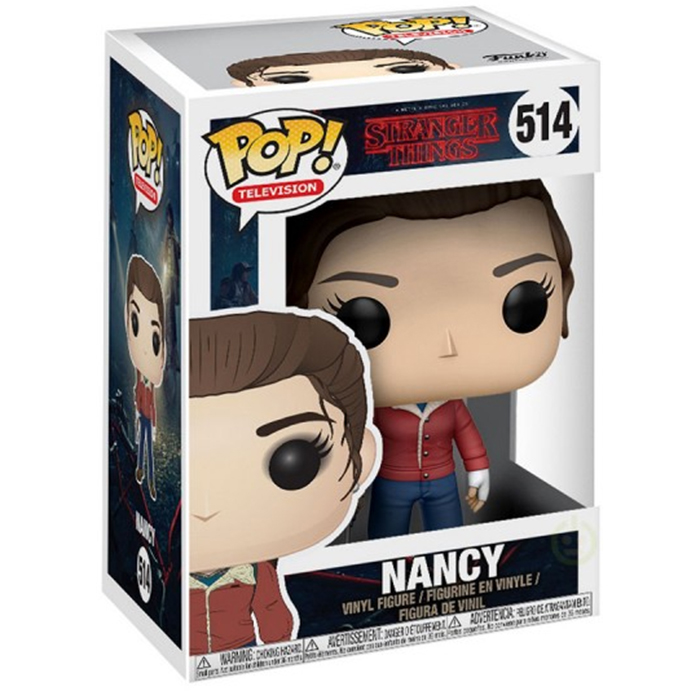