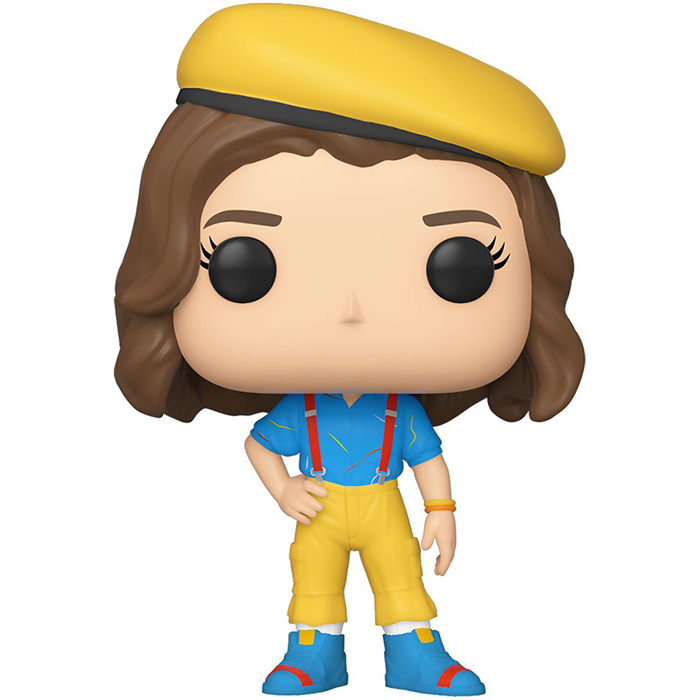 Eleven is one of the main characters in the Stranger Things series set in the United States in the 1980s. Eleven was raised in a laboratory since she was a baby and the experiments done on her caused her to develop psychic powers. She can move objects with her mind but also find people just by looking at pictures and finally, she was the one who opened the rift to the Upside Down, the parallel dimension very close to ours that houses terrifying creatures. In season two, while everyone thought she was dead, she was actually living hidden in the forest in Hopper’s cabin because the government kept looking for her. Finally, in season three, she is finally free to live a normal teenage life with her friends and boyfriend Mike. She will also get closer to Max who will make her discover many things of the life of a teenager, whether it is love, relationships or more frivolous things like shopping. But Eleven won’t have a break for long and soon the Upside Down will make its presence felt again. 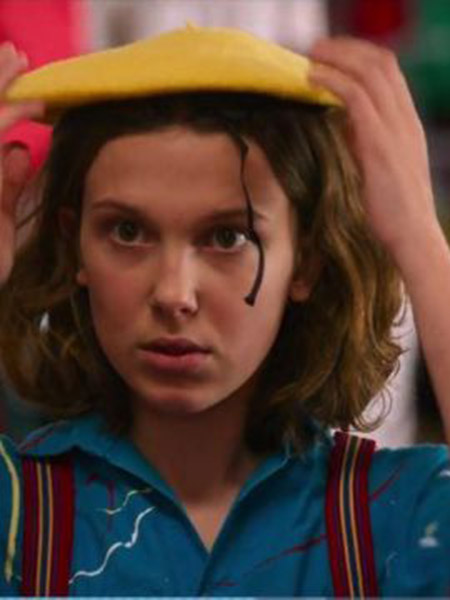 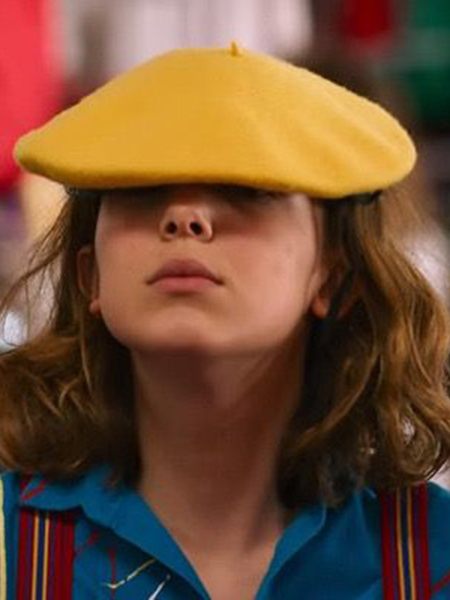 Eleven is shown here with one of the outfits she tries on when she goes shopping with Max in one of the first episodes of season three. We find this yellow pantacourt maintained by red straps and matched with her yellow beret. She is also wearing a turquoise blue short-sleeved shirt and matching sneakers. She stands with one hand on her hip and wears yellow and orange bracelets on her wrist. Finally, we find her brown hair, medium-length and slightly curly. 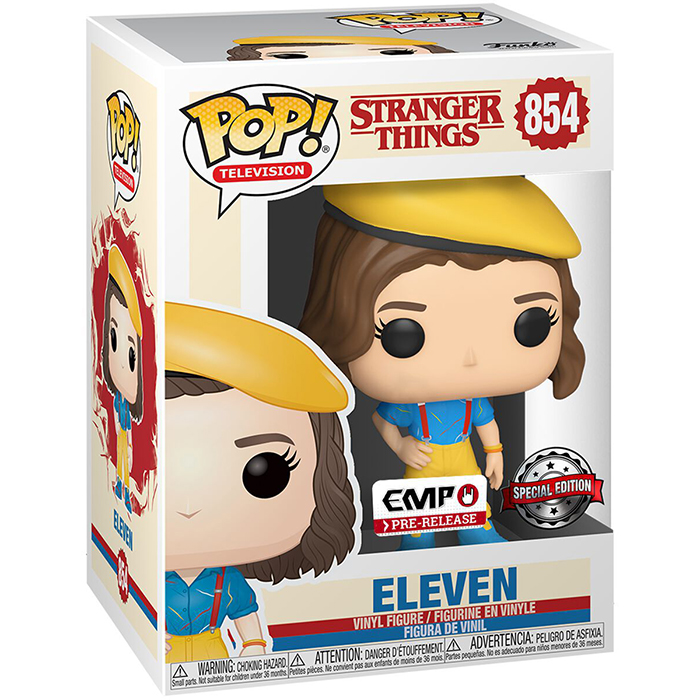