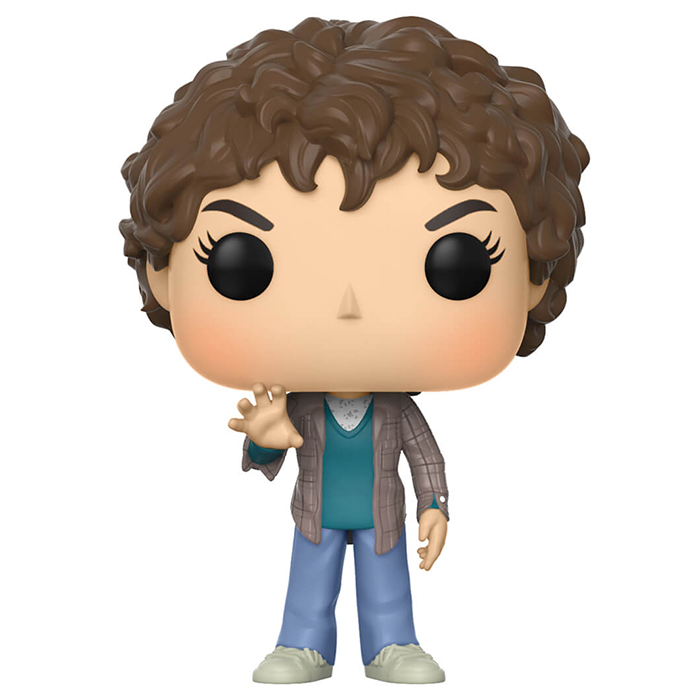 Eleven is one of the main characters in the fantasy series Stranger Things set in the 1980s. At the end of season 1, Eleven fought the Demogorgon and disappeared without a trace. But while everyone thought she was dead, a final scene suggested that wasn’t the case. We discover in season 2 that Hopper found her in the woods and decided to hide her in his cabin in the forest in order to protect her from the men of Hawkins Labs who would still try to get her back, or even kill her. As more strange events unfold at Hawkins, Eleven grows increasingly frustrated with being locked away without being able to see her friends. After an argument with Hopper, she stumbles upon the old Hawkins Lab files, including her mother’s file that Hopper had kept from her. She decides to leave her shelter and go looking for her to find out more about her mysterious past. 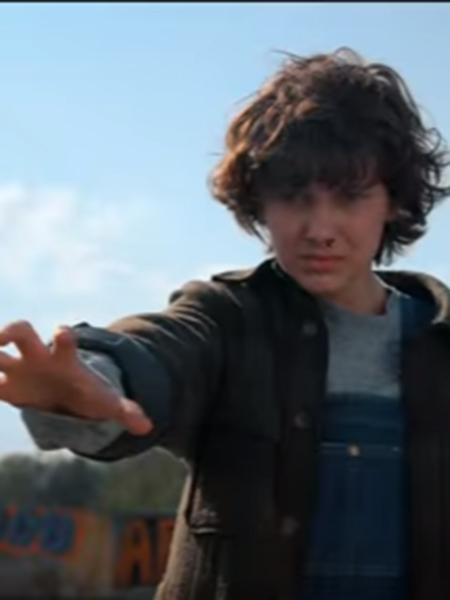 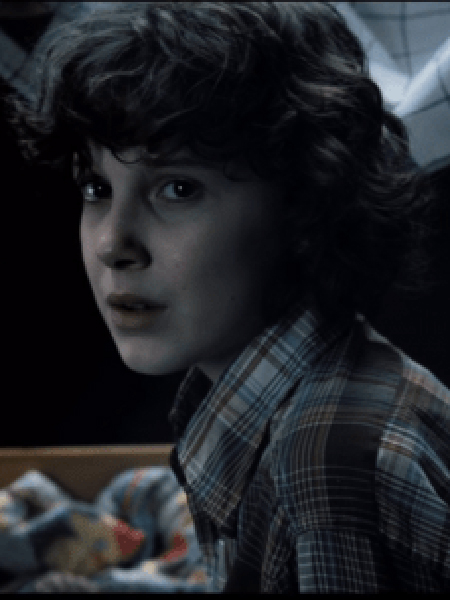 Eleven and her curly hair

With season two taking place a year after the end of the premiere, Eleven’s look has had time to change although she still wears clothes that are clearly not meant for her in the first place. She wears blue jeans and a green sweater over a floral t-shirt and a plaid shirt that Mike gave her. At the head level, her face is quite simple but we can see that her eyebrows are slightly frowned and with her hand in front, she is probably using her powers. Finally, a year having passed since the previous season, her hair has had time to grow and Eleven now has short curly hair. 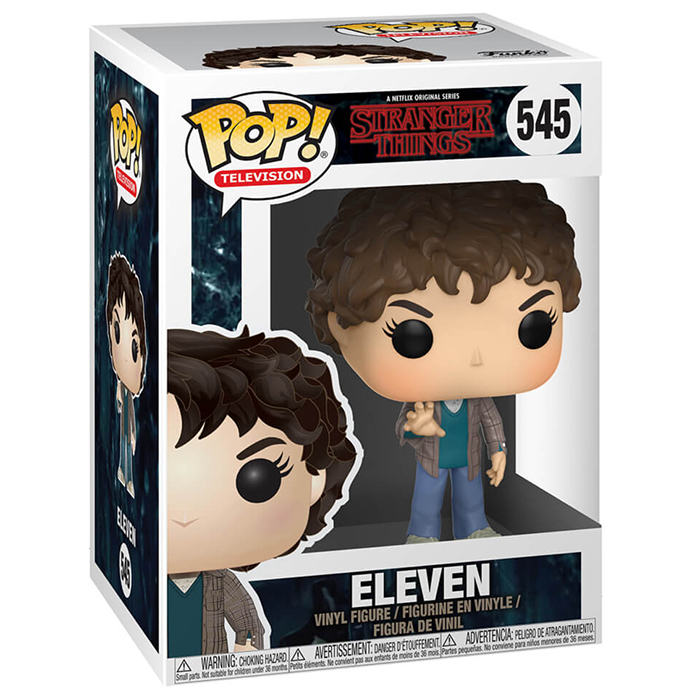