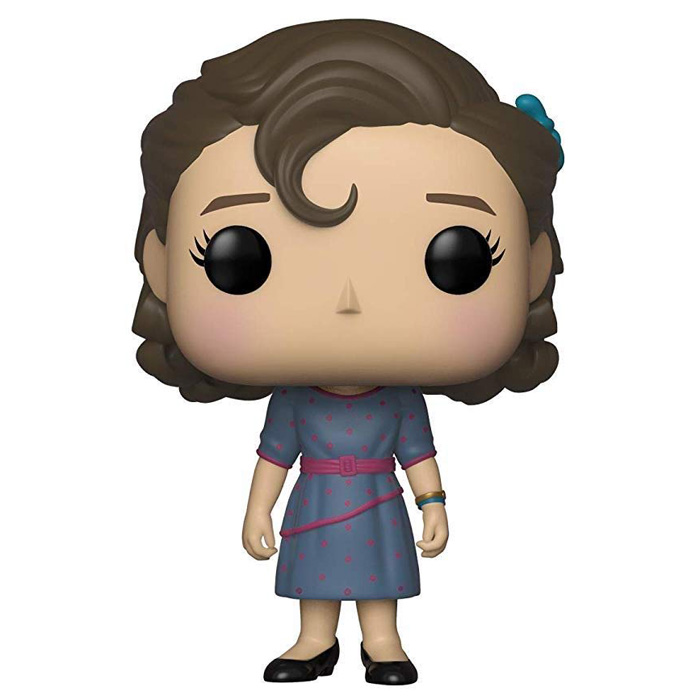 Eleven is one of the main characters in the fantasy series Stranger Things. At the beginning of the series, a young boy is kidnapped by a creature from another dimension. A little later, Eleven runs away from the laboratory where she seems to have spent her entire childhood. She is taken in by the owner of the restaurant where she tries to steal food before having to escape again when he is killed. She is then taken in by the missing boy’s gang of friends. Eventually we realize that Eleven has telekinetic powers and might have something to do with the opening to this parallel dimension. At the end, we think Eleven is dead but she is actually hiding in the forest to escape the men who are still looking for her. At the end of the season, she manages to close the rift to the Upside Down and she is officially adopted by Hopper, the chief of police, and can even participate in a ball. 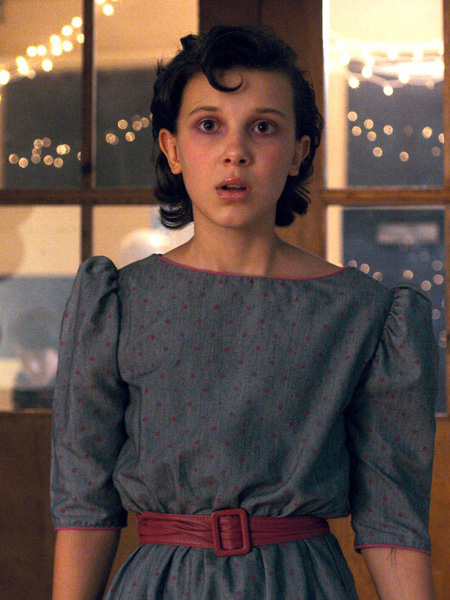 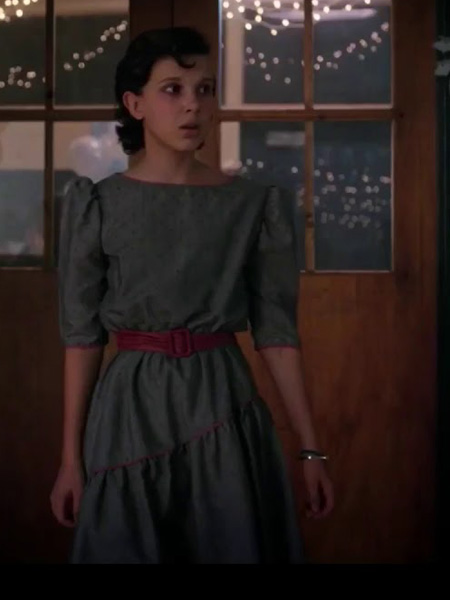 So here Funko has depicted Eleven in her Snowball Dance outfit. She wears a blue dress with red polka dots reaching her knees with a matching red belt. She also wears black shoes with small heels. On her head, her hair is styled in a bob, with a lock falling on her forehead and the rest styled partially backwards with a little blue bow. A very cute figure that shows a different version of this very popular character. 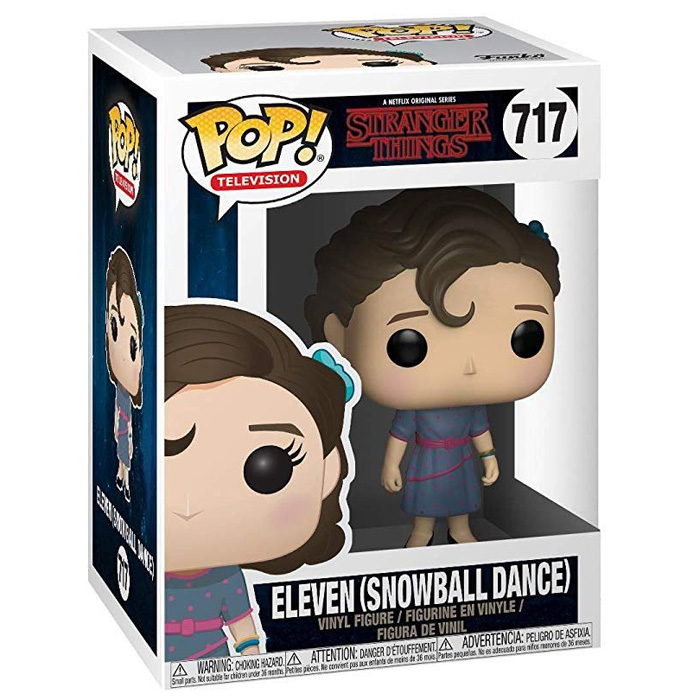