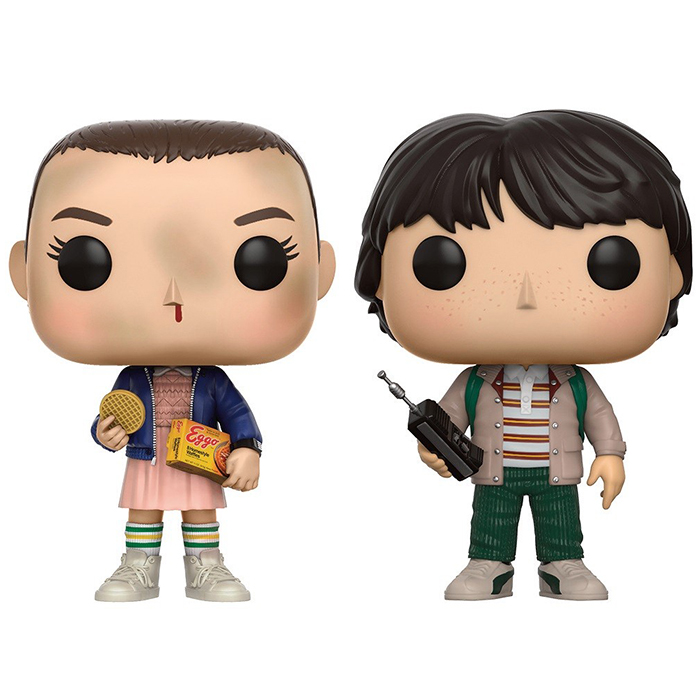 Eleven and Mike are two of the main characters in the already cult netflix series Stranger Things. Set in the 1980s in the small American town of Hawkins, the first season chronicles the investigation into the more-than-strange abduction of young Will as he made his way home through the woods. While the police and the boy’s mother investigate on their own, the boy’s three best friends, Mike, Lucas and Dustin, decide to investigate on their own, convinced that there is something strange going on. As they try to retrace his steps in the forest in the pouring rain, they come face to face with Eleven, a young girl with a shaved head wearing a hospital gown, and Mike decides to take her in secret in his basement. It soon becomes clear that Eleven is no ordinary girl, wanted by the dangerous men working in the lab she escaped from. When she tells them that she has the ability to find Will through the powers of her mind, the investigation takes a new turn. 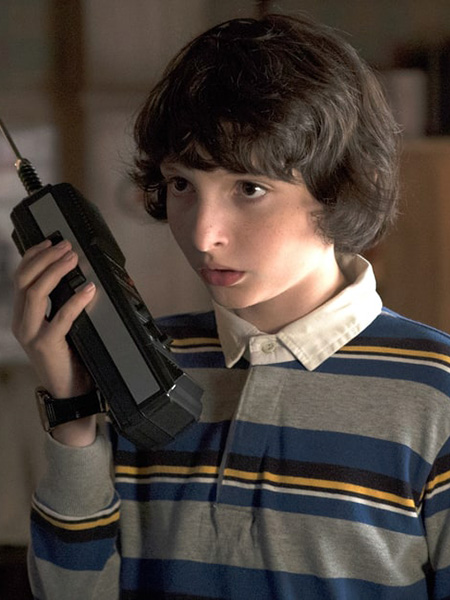 This two-pack of figures combines the two classic character figures released for the season of the show. Eleven is shown with the pink dress Mike gives her to be “unnoticed” when she has to come with them to school, as well as the white sneakers, high socks and the little blue jacket with the typical 80s shape. On the head, we can see that her face is dirty and that her nose has run, proof that she used her power and we can therefore conclude that she is represented here after her fight with the boys when she enters a supermarket and steals a pack of Eggos (the waffles that Mike gave her for her first breakfast outside the laboratory and that she particularly likes). As for him, Mike is wearing his green corduroy pants, adidas sneakers, a striped polo shirt and a beige jacket. In his hand, he holds the walkie-talkie that the boys use to talk to each other. On his head, his characteristic haircut and freckles are clearly visible. 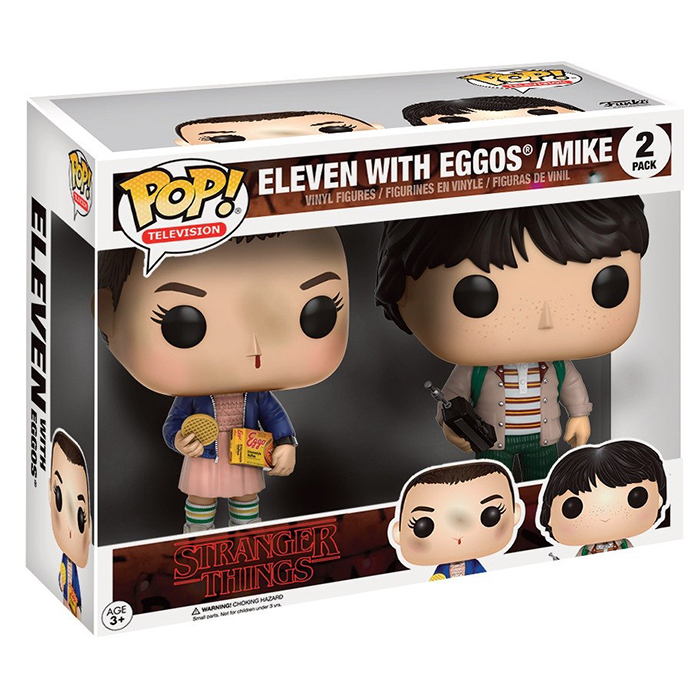