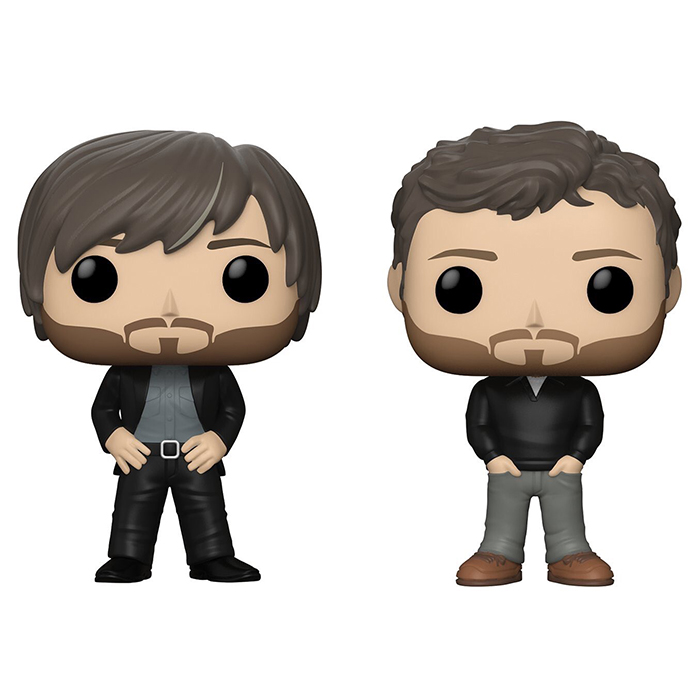 The men behind the series

The Duffer Brothers aren’t characters on Stranger Things, but the two creators behind the hit Netflix series. These two 34-year-old twins are the creators, producers, directors and writers, which is quite impressive when you know the success of the series and when you can see that it is almost their first creation. Indeed, these two brothers who have only worked as a duo until now, had previously only worked on a few episodes of the series Wayward Pine and the fantasy thriller Hidden in 2015. The two brothers were born at the same time as the series and control almost everything from the scripts to the visual universe, including of course the casting of the young teenagers whose talent has also made the series a success. 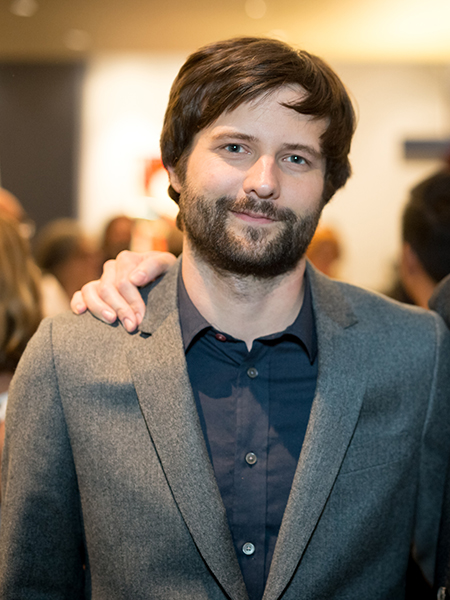 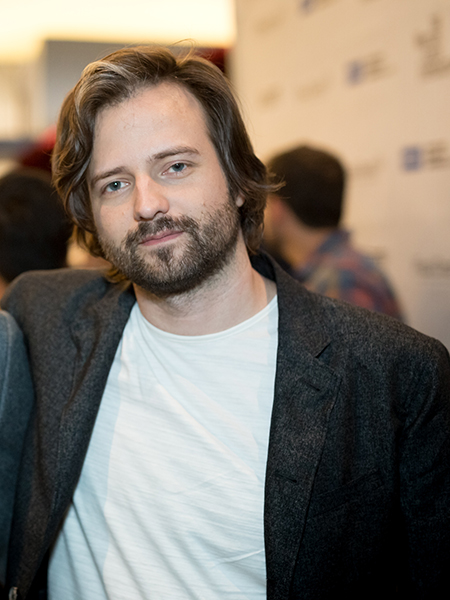 For this Hot Topic stores exclusive pack, Funko has depicted them with a look that is close but still differentiates the two twins. Matt (left) is shown wearing a plain black suit and a simple grey shirt. We can easily differentiate him from his brother thanks to his longer hair with a white streak on the front of his face. Ross has shorter and slightly curly hair but wears a beard almost identical to his brother. His outfit is also a little more relaxed. He wears simple grey trousers with brown shoes and a black sweater with a V-neck. 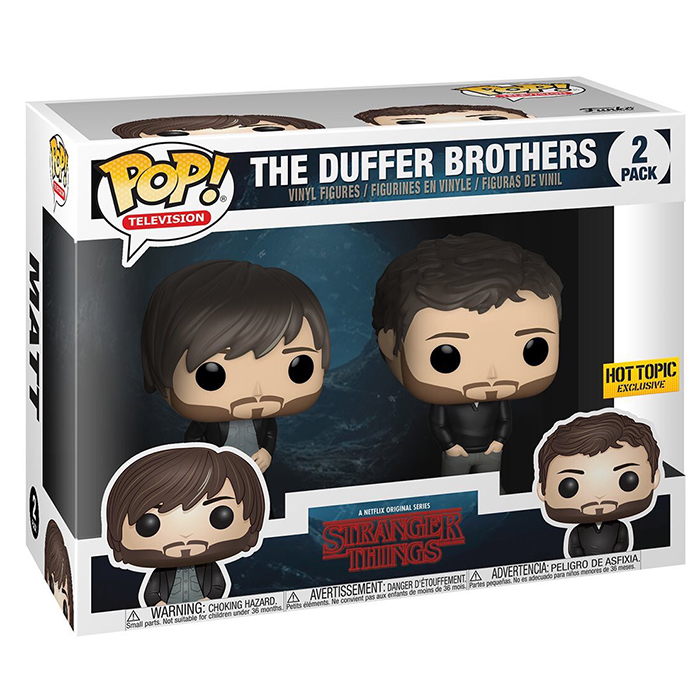