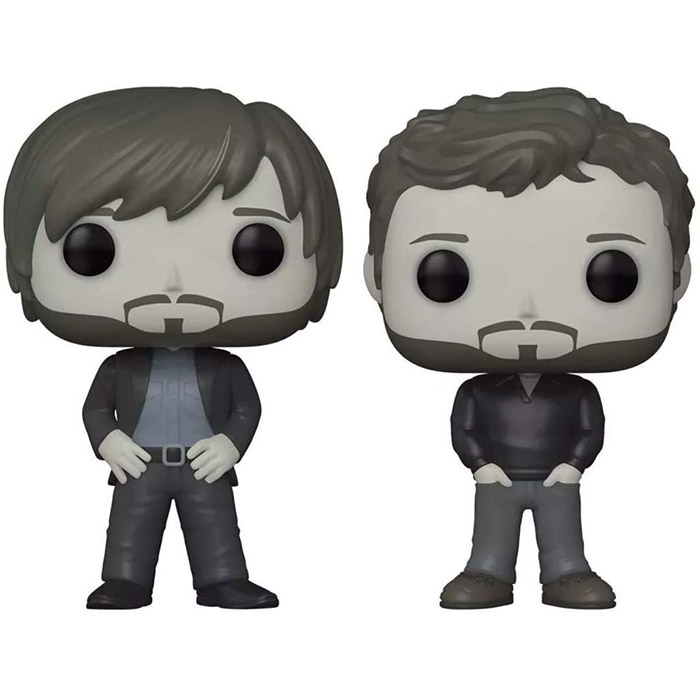 The Duffer Brothers are the creators of the famous Netflix fantasy series Stranger Things set in the years in a small town in the United States. These two twins born in the period during which the series takes place are not only at the origin of the concept of the series but also many elements such as the visual universe, the choice of music and of course the casting of actors who participate in the success of the series. Stranger Things is one of their jobs, which is all the more impressive given the success the series has had since the first season. Before that, they have always worked as a duo, including on some episodes of the fantasy series Wayward Pines but also the thriller Hidden in 2015. 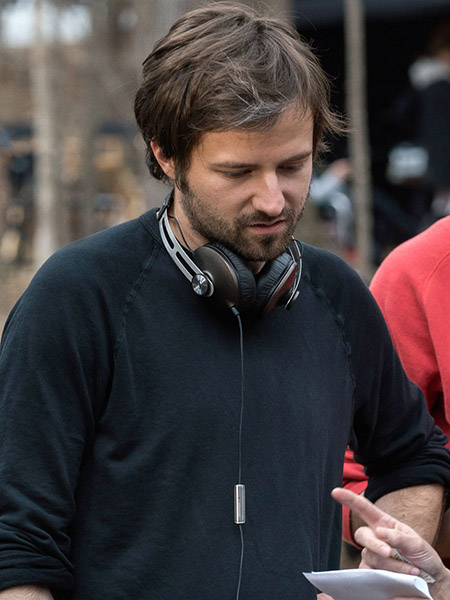 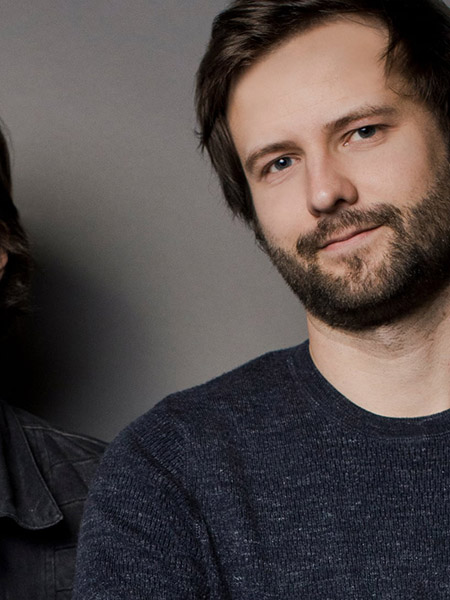 The creators in their nightmare world

For this new pack, the two creators have been represented in the Upside Down, the nightmarish parallel world of the series. Besides the fact that they are represented upside down in the box, we also find the cold and very desaturated colors of this parallel world. The first one is represented with grey pants and suit jacket, black shoes and a blue shirt. His hair falls in straight strands on his forehead and he has a goatee and a short beard. The other is wearing a more casual outfit, grey trousers with a black polo shirt and brown shoes. On the head, his hair is shorter and seems slightly wavy. He also has a goatee and a short beard. Finally, both have a rather worried expression as well as dark circles around their eyes and a worrying look. 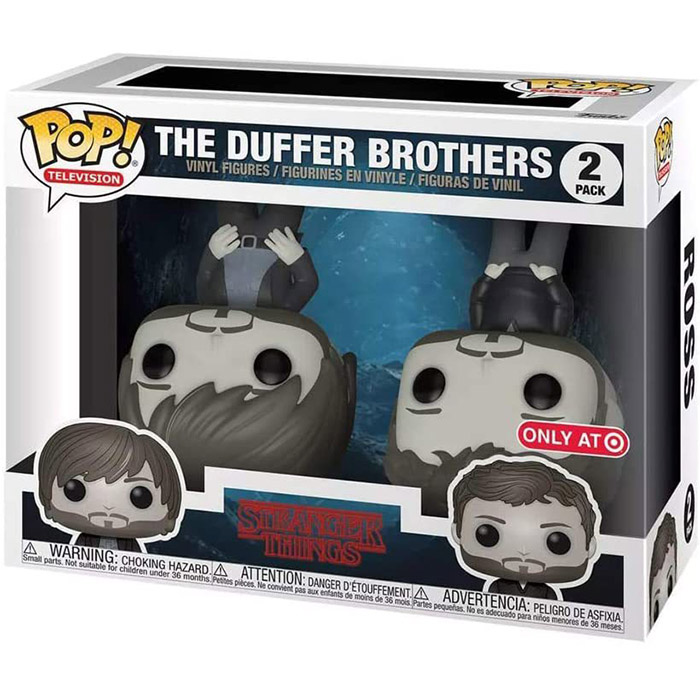