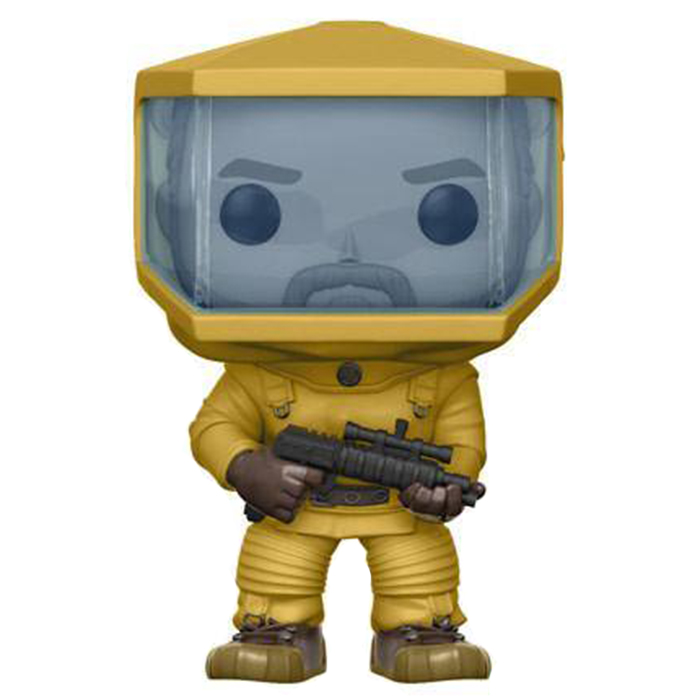 Hopper is one of the important characters in the already cult Netflix series Stranger Things. The series is set in the early 1980s in a small American town where Hopper is the disillusioned and somewhat alcoholic sheriff. At the beginning of the story, the young Will returns from his friend Mike’s house through the forest. There he meets a strange creature as he passes by a very secret laboratory. The creature chases him and manages to catch him after he has arrived at an empty house, with his mother and brother away. When Hopper begins to investigate, he follows the classic leads, including the runaway or the absent father of the two boys. But soon Joyce, Will’s mother, convinces him that something strange is going on and Hopper starts to investigate the laboratory. When Hopper and Joyce pool their findings with Will’s three friends who have been investigating on their own, they come to understand that Will is in fact in some kind of nightmarish parallel dimension to which the lab has opened a passage. Hopper and Joyce will then try to recover him by hoping that he is still alive. 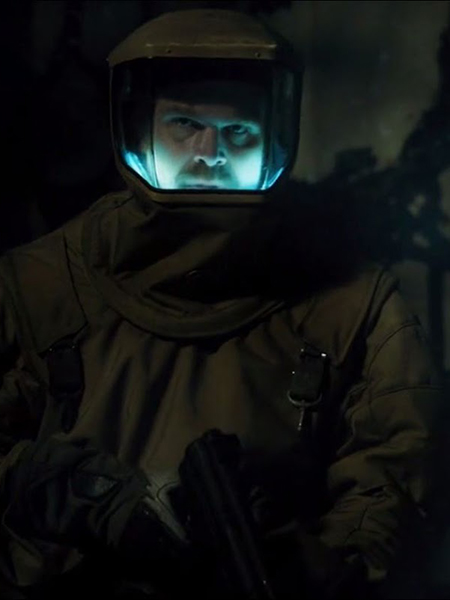 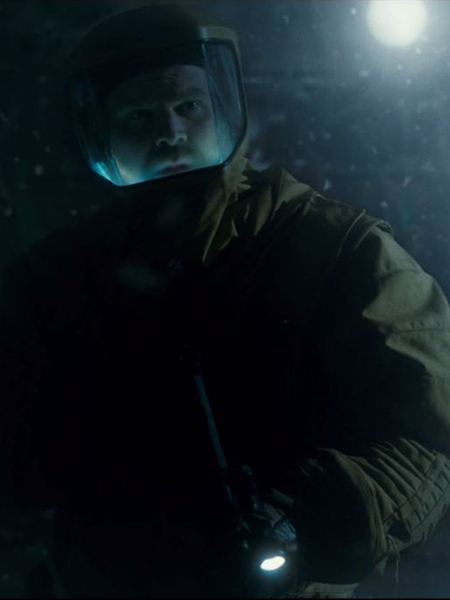 For this Hot Topic stores exclusive figure, Hopper is shown as he and Joyce go to retrieve Will from the “upside down” world. This world seems to have a toxic atmosphere, so they go in full yellow protective suits. We can see the folds at the knees as well as the various details allowing the waterproofing of the suit finely reproduced. It is also decorated with brown shoes and thick brown gloves. At the head level, we can recognize her face and her goatee through the glass. At the back, it is the yellow suit that continues to protect his body completely. Finally, he holds a gun in his hands to defend himself from the famous creature that kidnapped Will. 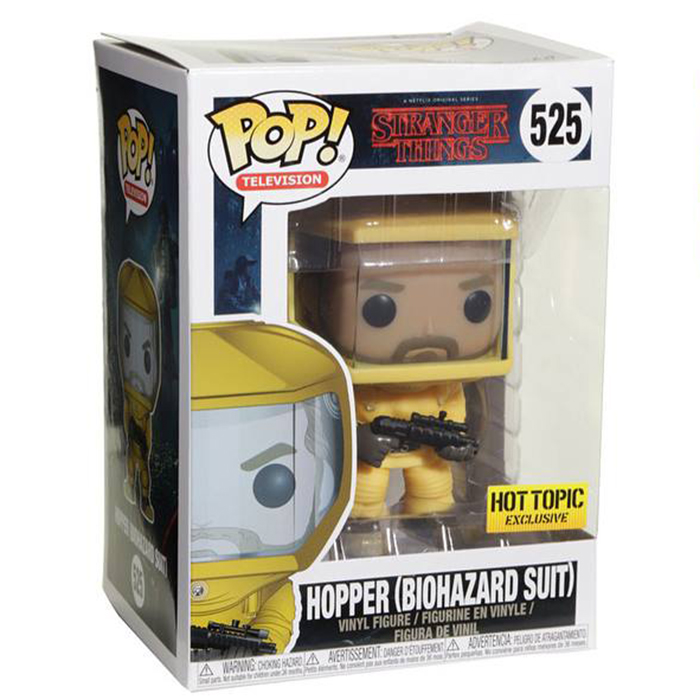