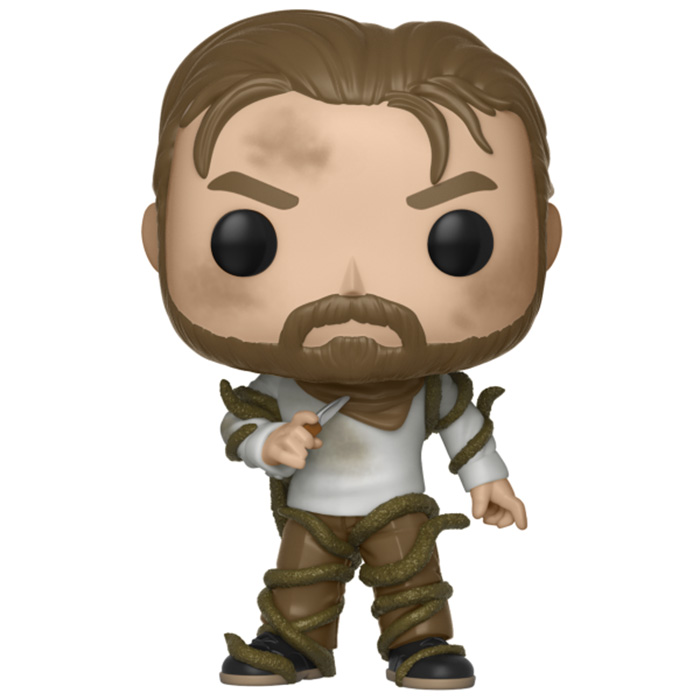 Hopper is one of the main characters in the Stranger Things series set in the small American town of Hawkins in the 1980s. Hopper is the chief of police and since the events of season 1, he has been keeping a special eye on young Will and his family. At the beginning of season 2, several farmers come to inform him that some of their fields seem to be contaminated but he does not worry about it. Until young Will starts having visions of the Upside Down and draws vines that seem to be taking root everywhere under the town. Hopper goes there and finds a hole in the ground leading to underground galleries where plants from the Upside Down seem to want to infect everything. He himself is attacked by some of these vines while trying to destroy them. Fortunately, he can be found thanks to Will’s visions and Bob’s knowledge of the city. 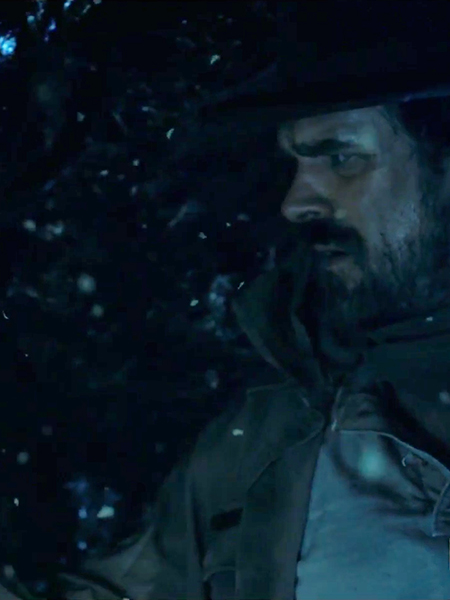 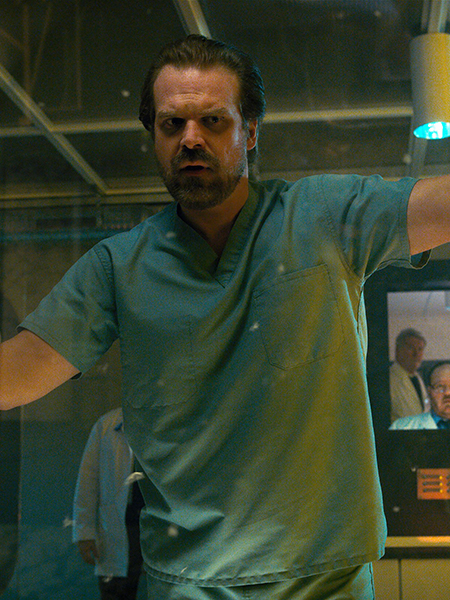 Prisoner of the Vines

For this new version of Hopper, Funko decided to depict him with his body partially trapped in the famous vines. He wears the base of his police uniform: brown trousers and a long-sleeved white shirt. His legs are particularly surrounded by vines and he holds a knife in his right hand. On his head, we find his big beard and his hair a little dishevelled. His face and clothes are also very dirty from being underground. 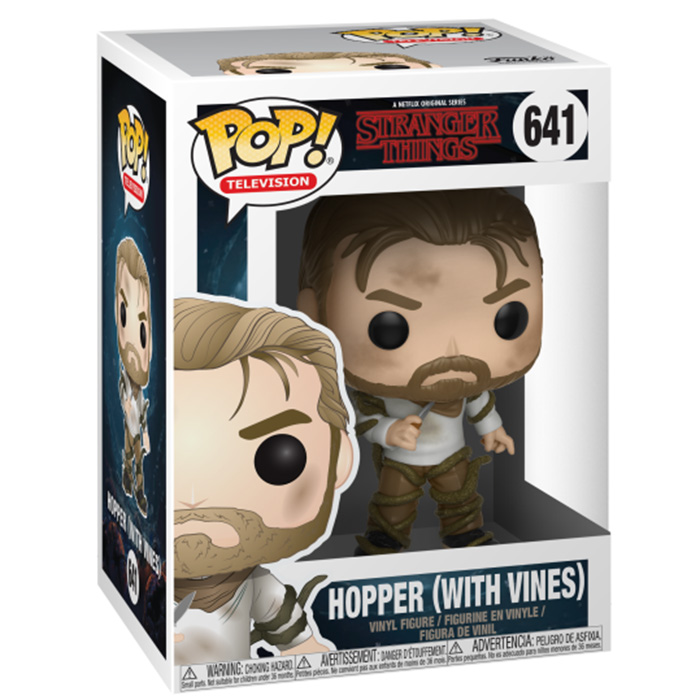