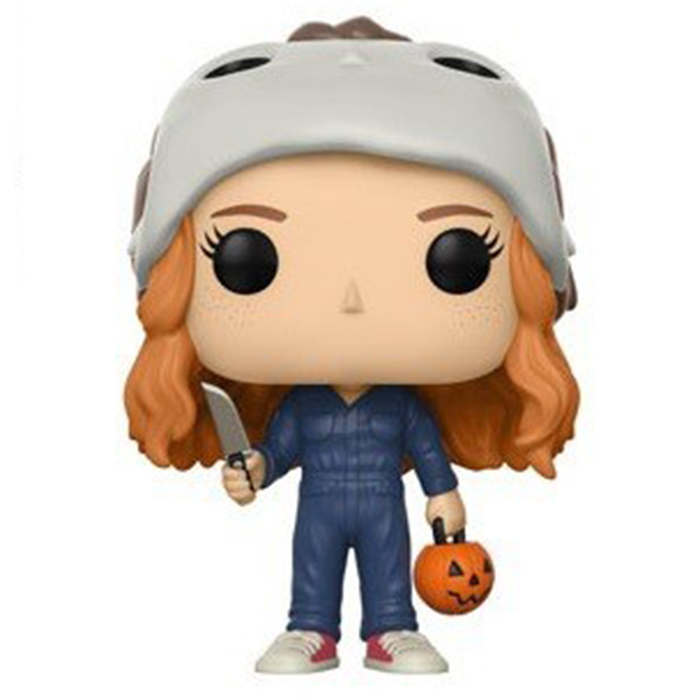 Max is one of the new characters in season two of Stranger Things, the phenomenon series set in a small American town of Hawkins in the 1980s. After the events of season one, life has more or less returned to normal and Halloween is near. Then a new student from California arrives in the four boys’ class. They soon realize that Max is the mysterious Mad Max who once beat their score at the arcade. As Will has more and more episodes of Upside Down hallucinations, Dustin and Lucas are more than intrigued by the girl and do everything they can to win her friendship. While she joins them for their Halloween trick-or-treating, Max joins them under the disapproving eye of Mike who sees it as an attempt to replace Eleven in their group. In spite of herself, the young girl will find herself embroiled in strange and dangerous events. 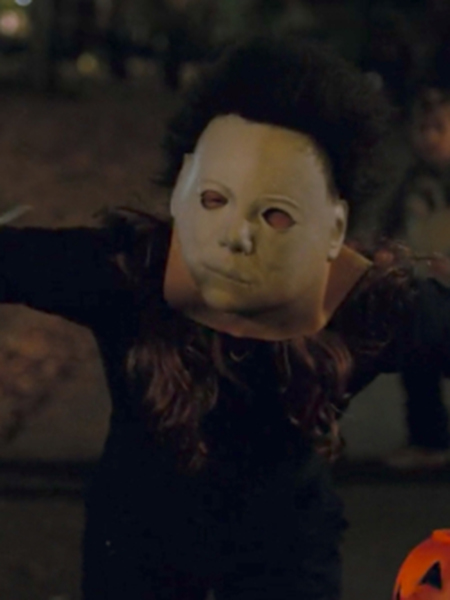 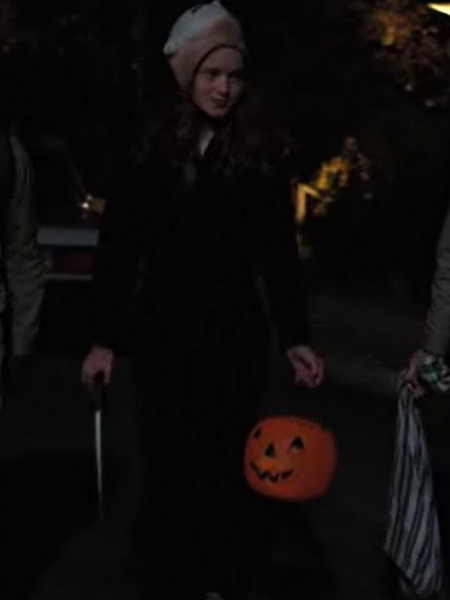 Like the boys, Max chooses an 80’s icon for his Halloween costume. But this time it’s not Ghostbusters but Michael Myers, the serial killer of the Halloween movies. She wears a blue jumpsuit with little red and white sneakers and holds a fake knife in her hand. In the other hand, she holds a small pumpkin-shaped bag to collect candy. On the head, we can recognize her long red hair and the killer mask she wears on top of her head to leave her face to her new friends. 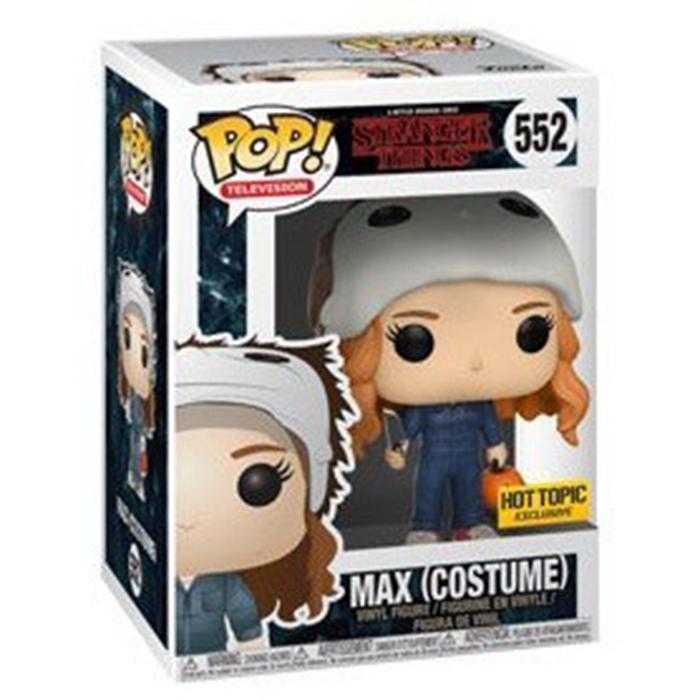