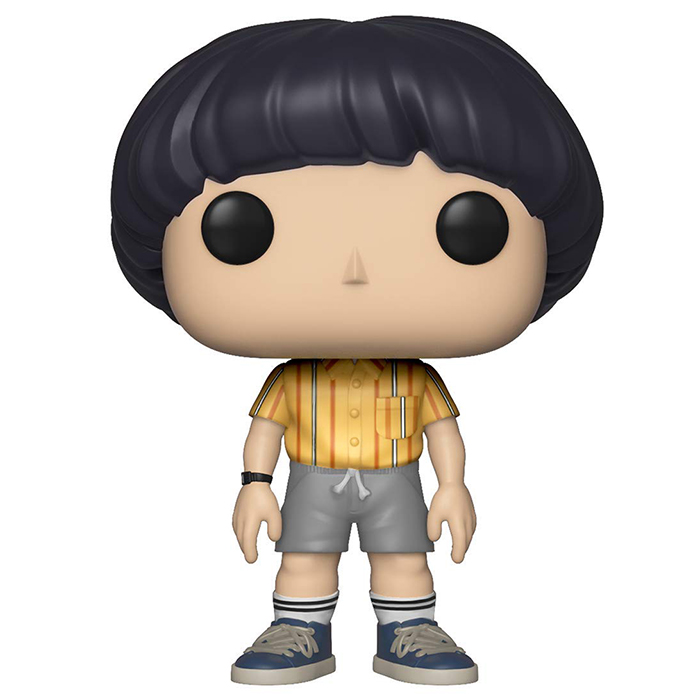 A summer that started well

Mike is one of the main characters in the fantasy series Stranger Things. At the beginning of season three, Mike is found during the summer more than six months after the end of season two. Things are going pretty well for him, he spends his time between his friends and his girlfriend Eleven, for whom life is almost normal despite the somewhat strict curfew that Hopper continues to impose on her. But when the two lovers argue, Eleven will spend some time with Max and Mike will realize that his friendly relations are also deteriorating, in particular with Will who has difficulty to accept that his friends are less interested in their games of before. One night, they get into an argument and on the way home, Will starts getting that feeling in his neck again that seems to mean the Upside Down is back. Meanwhile, Eleven and Max have found more evidence of this return and the teens will all have to put their differences aside to fight this new threat together. 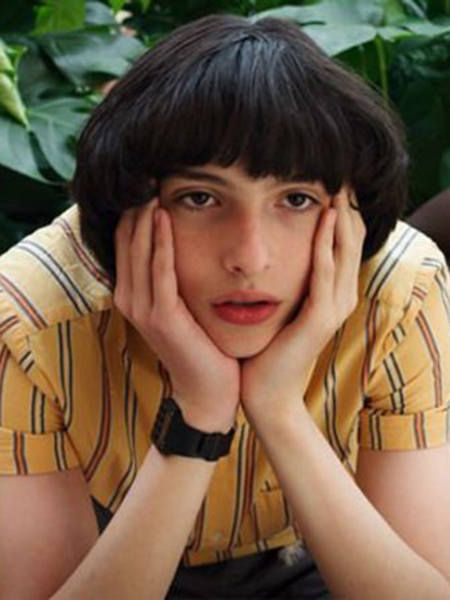 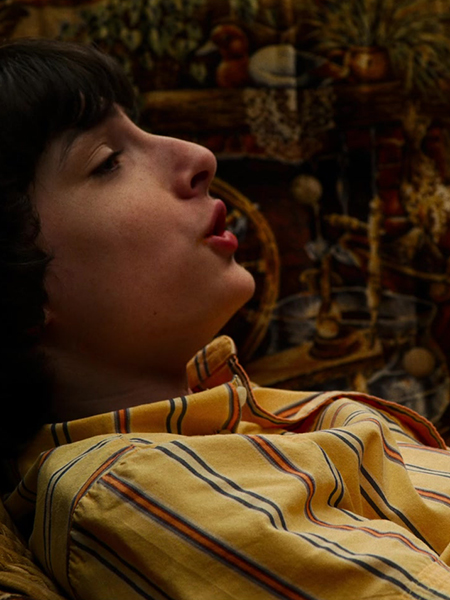 A typical outfit of the time

Mike is pictured here in the outfit he wore for much of the season, which is quite typical of the era. He is wearing very short grey shorts with a yellow striped shirt that he tucks inside. With that, he wears dirty blue sneakers and white sports socks with blue stripes on the edges. At the level of the head, we always find this famous haircut a little in the bowl very typical of the fashion of the time. 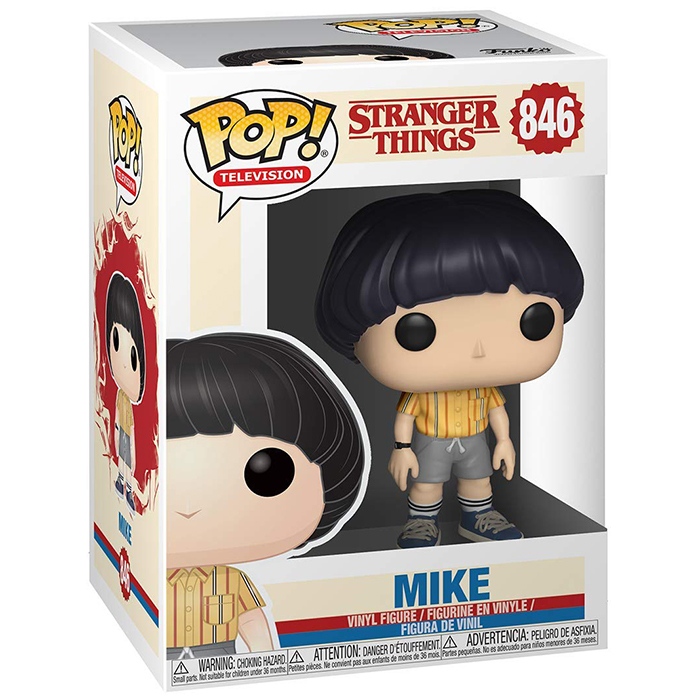