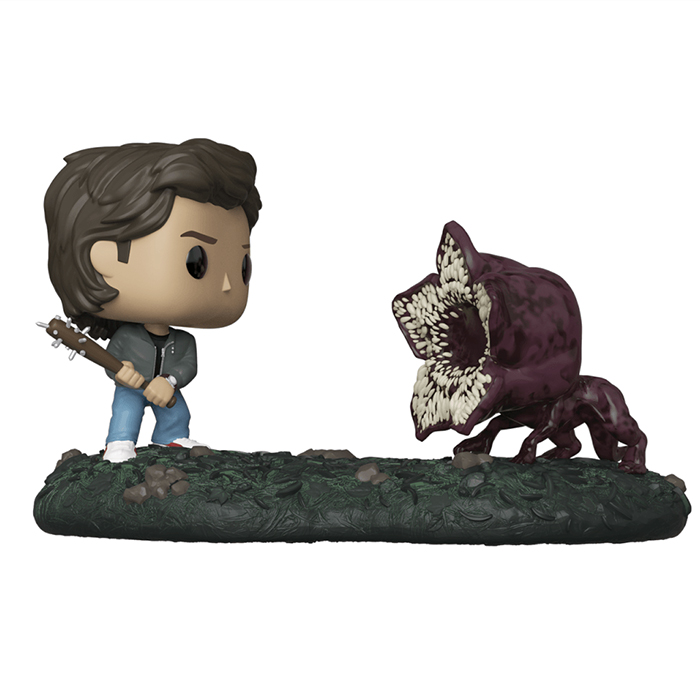 An incredible evolution for this character

Steve is a likable character on Stranger Things yet didn’t start out that way at the beginning of the series. He started out as Nancy’s popular and superficial boyfriend but after going through the surprising and traumatic events with her and the others at the end of season one, he changed. But at the beginning of season two, Nancy can’t get over the death of her best friend and being forced to hide the truth from her family and confesses to Steve that she’s not really in love with him. After their breakup and as Steve comes to her house to try and get her back, he finds himself embroiled by Dustin in a quest to try and find the strange animal he had found and eventually turns out to be the intermediate form of the Demogorgon. As they are joined by Lucas and Max, Steve makes it his mission to protect the younger kids while trying to fight what Dustin decides to call a demodog. 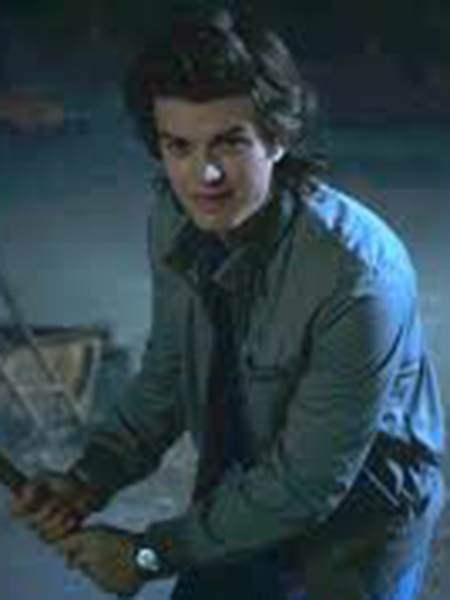 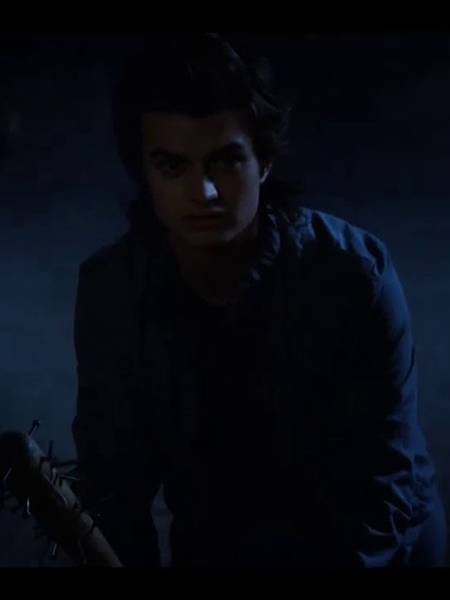 For this Stranger Things movie moments, Funko chose to represent Steve when he is facing the demodog at the dump, where Dustin decided to lure him. We see an uneven dirt floor and Steve standing with a nail-studded bat in his hand to fight the demodog. Steve is wearing his typical 80’s outfit with blue jeans, white sneakers and a little grey jacket, not to mention his hair with a perfect blow-dry. The demodog is on all fours and its plant-like head has its “petals” wide open towards Steve. 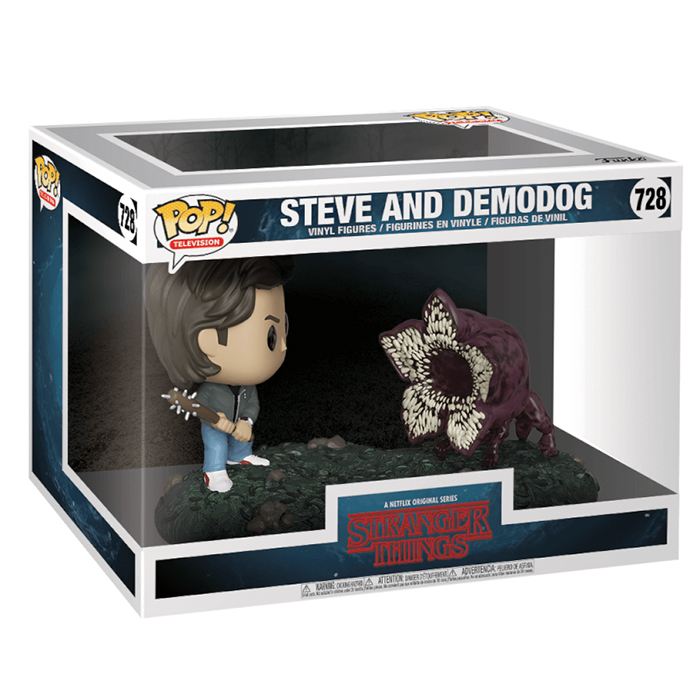