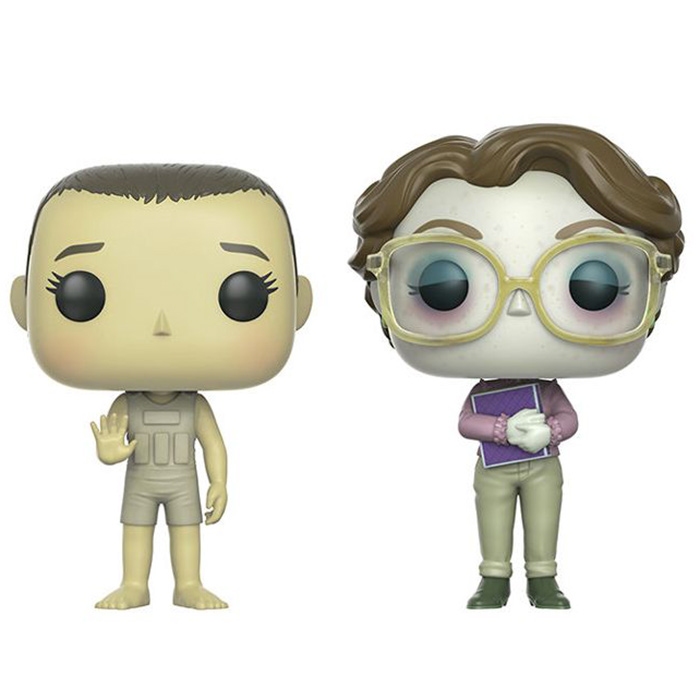 Eleven and Barb are two important characters in the Stranger Things series, especially Eleven. In this series set in the United States in the early 1980s, a young boy disappears under strange circumstances. Immediately the police, but also his family and friends, begin the search and quickly realize that this is no ordinary disappearance. As his three friends search for him in the forest where he disappeared, they meet Eleven, a young girl their age who doesn’t speak but seems terrified of talking to adults and they decide to hide her in the basement of one of the boys. Soon she begins to show supernatural abilities and seems to have information about their friend’s disappearance. Barb is the uptight best friend of one of the boys’ older sisters. One night, while at her boyfriend’s room during a party, Barb is bored alone by the pool and is abducted by a strange creature who seems to be taking her to the same place where Will is. Later, when Eleven teaches the boys that she can, in spirit, see what is going on in this world, she will cross paths with Barb, who, by this time, is unfortunately already dead. 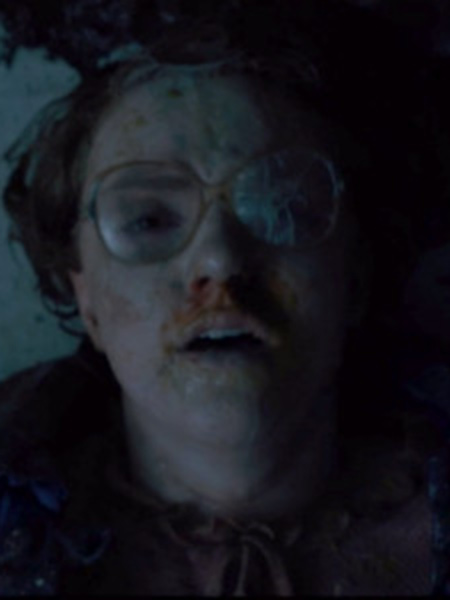 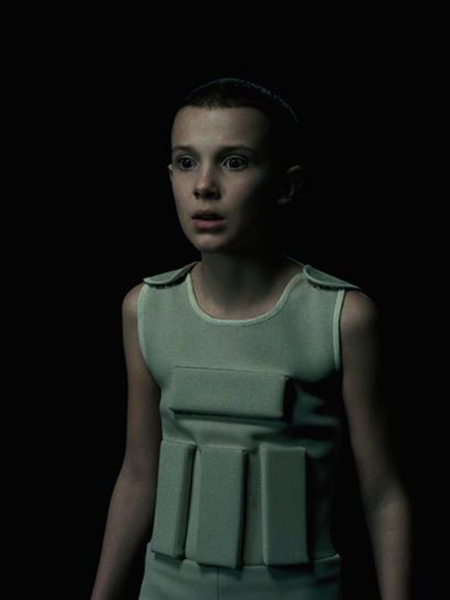 In order to achieve the level of concentration needed to enter this parallel world, Eleven needs a sensory isolation chamber in which she wears a suitable suit, and that’s how she’s shown here. We find this simple beige tight suit reaching her mid-thighs. On her face, her eyebrows give her a sad look, reinforced with this hand stretched out as a sign of helplessness. Barb is shown wearing the clothes she was wearing at the time of her abduction: green pants and a pink sweater. At the level of her head, we recognize her big glasses as well as her red hair worn in a rather strict bun. At the level of her head, her face is very pale and her eyes are half closed to show that she is, at this stage, already very bad. 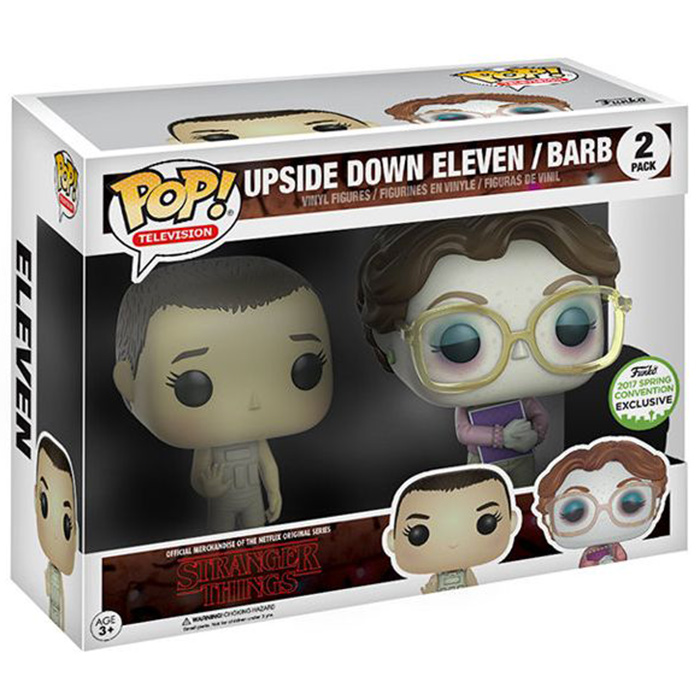