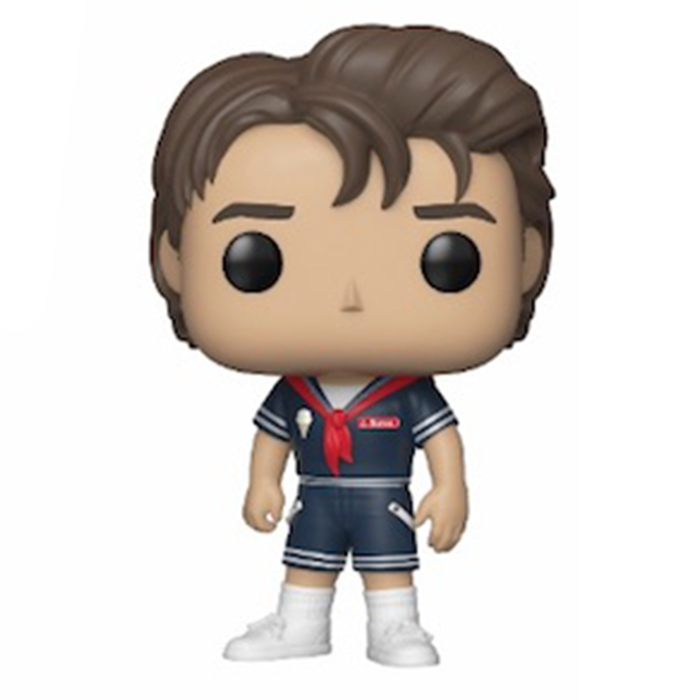 A new job for Steve

Steve is one of the most popular characters in the fantasy series Stranger Things set in the 1980s. Rather secondary and absolutely loathsome in season 1, he evolved a lot from the end of that season and especially in season 2. A cool and caring but not very smart boyfriend of the very smart Nancy Wheeler, Steve finally finds himself single at the beginning of season 2 when she realizes that she was never really in love with him. And while Nancy embarks, with Jonathan, on a cabal against Hawkins Lab to reveal their secrets in the open, Steve finds himself embarked on the hunt for the Demogorgon with Dustin and his friends. As always in the series, all the tracks will end up finding each other and if, once again, Steve proves he’s not the smartest, he definitely shows he has a good background, courage and a cool attitude that makes the character eminently likeable. If we don’t know much about season 3 yet, we could already discover that Steve will spend his summer working at the ice cream shop of the new Hawkins shopping mall which, we can imagine, will be the center of new paranormal phenomena this season. 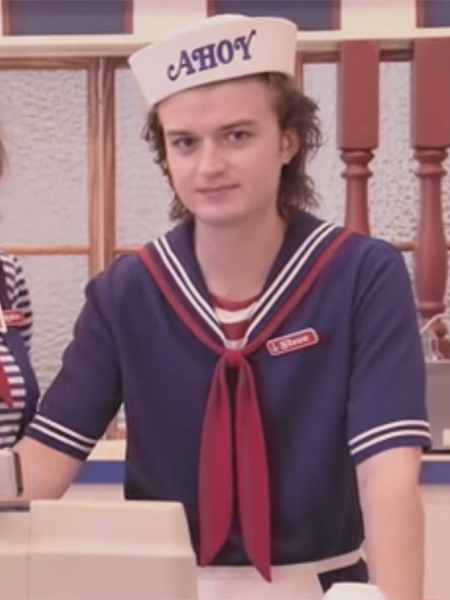 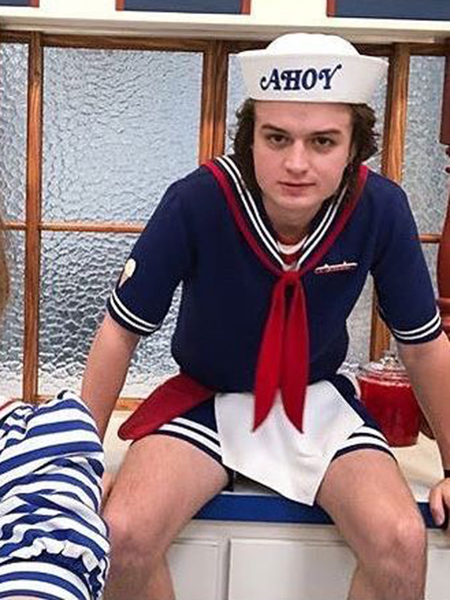 On this exclusive figure offered only during the 2018 Funko Fundays event, Funko depicted Steve in the famous costume he wears to work in the first Stranger Things season 3 teaser. It’s a pretty ridiculous traditional sailor suit consisting of navy blue shorts and t-shirt with white stripes as well as a red bandana. He wears it with white sneakers and socks going up quite high. At the level of the head, we always recognize this very brushed cut and very typical of the iconic look of the Eighties raised by Steve since the beginning of the series. 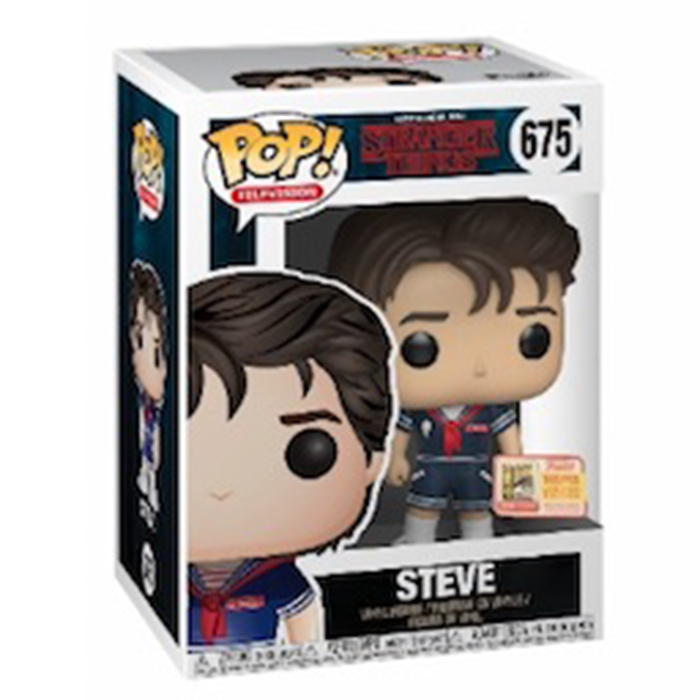