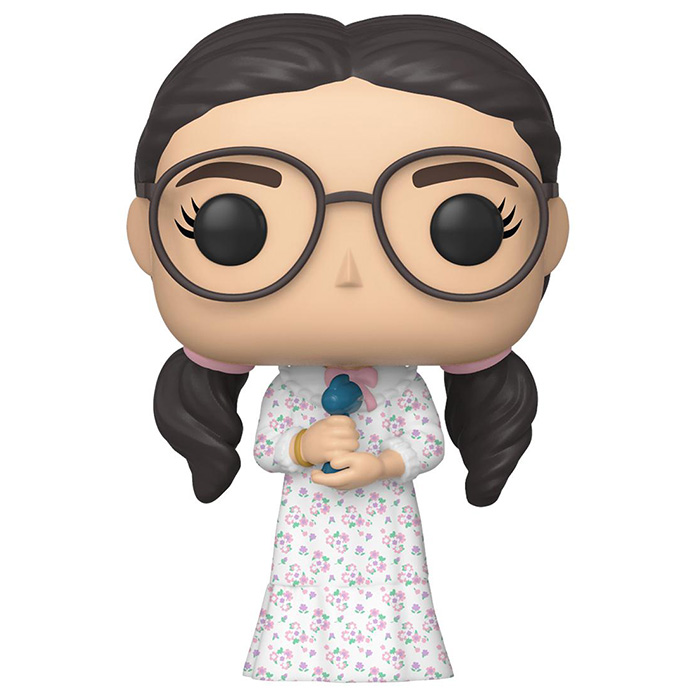 Suzie is Dustin’s mysterious girlfriend in season three of the Stranger Things series. The season begins during the summer. While Nancy and Jonathan are interning at the local newspaper, the young teens enjoy a seemingly carefree summer. Dustin returns to Hawkins after spending the early part of the summer at science-themed summer camps and he has some big news. He’s met an incredible young girl, Suzie, who has become his girlfriend. But her parents are Mormont, so they can’t communicate by phone, and Dustin wants to build an antenna for his Cibi so he can communicate that way. But the girl doesn’t show up and the others lose interest in the story, thinking that Suzie isn’t real. But then Dustin picks up signals in Russian and turns to his friend Steve to investigate. In the end, when all the investigations have come together, Hopper gets stuck because he needs Planck’s constant as a secret code to get into the Russian facility. Dustin calls on Suzie who is finally real and of course knows this one by heart. 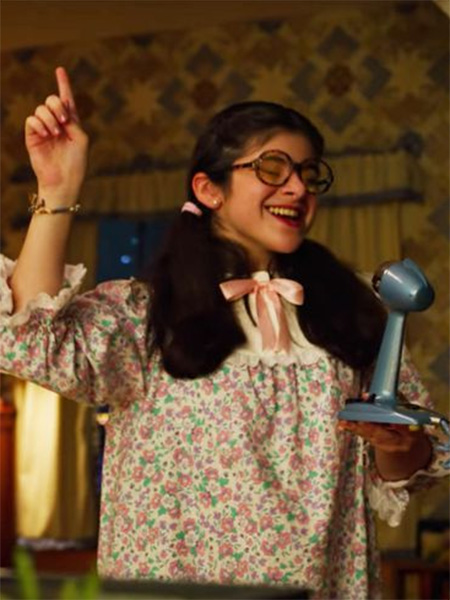 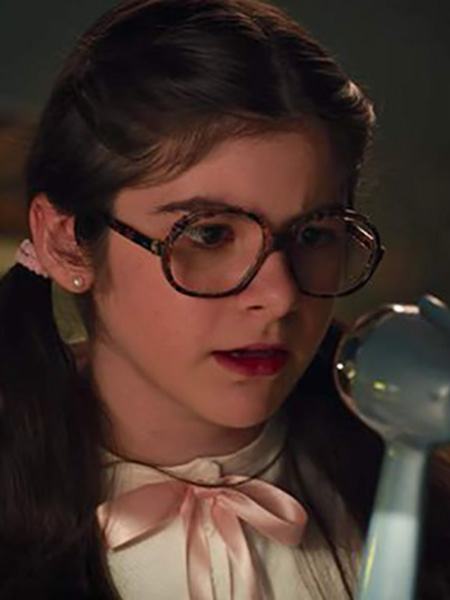 A not so mysterious character

For this exclusive figure, Suzie is shown wearing the long floral nightgown she wears when Dustin contacts her via Cibi. It’s a very retro nightgown with long sleeves, a sort of ruffle and a pink bow around the neck. On the head, she wears big glasses and her hair is tied in two pigtails on the sides of her face. Finally, she holds in her hands her blue microphone which allows her to communicate with Suzie. 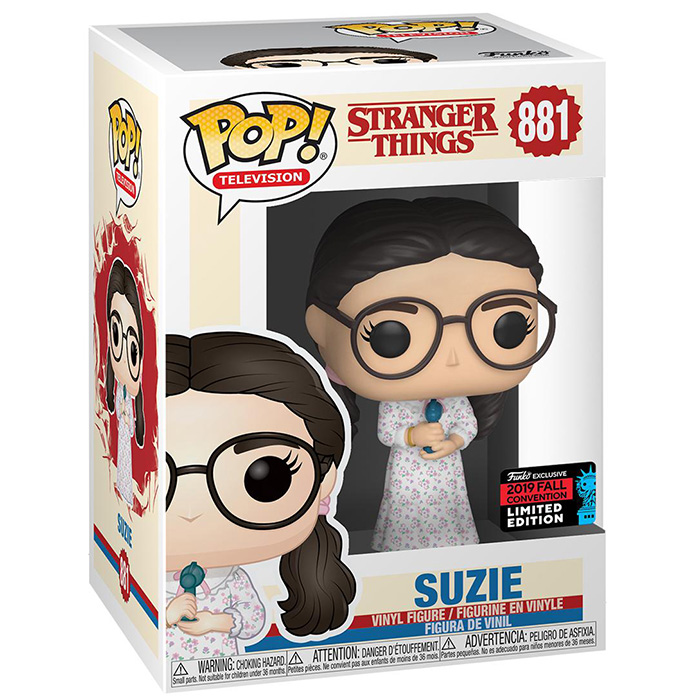