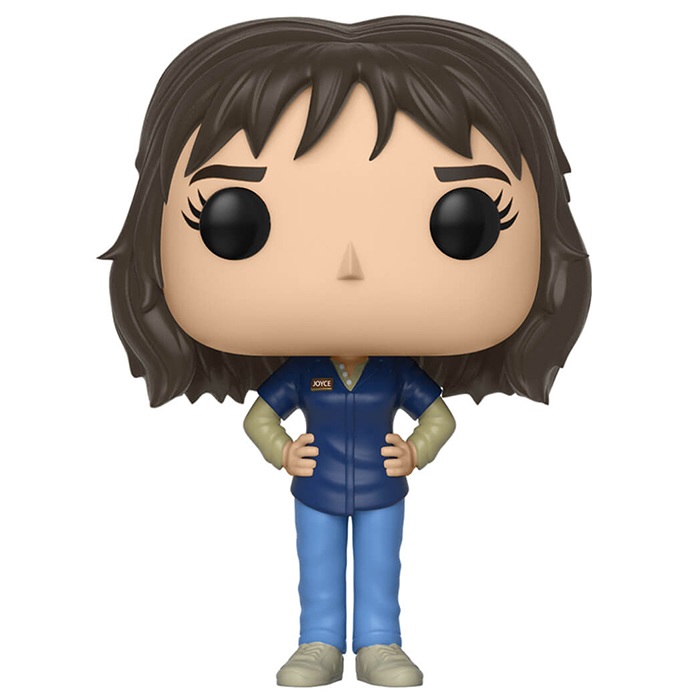 Joyce is Will’s mother and one of the important characters in the series Stranger Things set in a small American town in the 1980s. Throughout the first season, Joyce is searching for her missing son Will, who seems to be trying to communicate with him from wherever he is being held. In season two, although Will still has episodes where he sees the Upside Down, Joyce is much more relaxed and less worried and her new relationship with Bob makes her much happier. But this respite will be short-lived as we soon realize that Will’s visions are much more than that and that he has in fact been infected with a virus from a creature from the Upside Down that causes him to act as a spy. 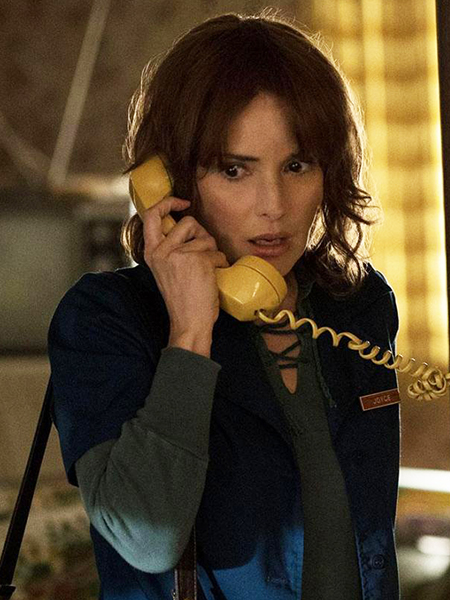 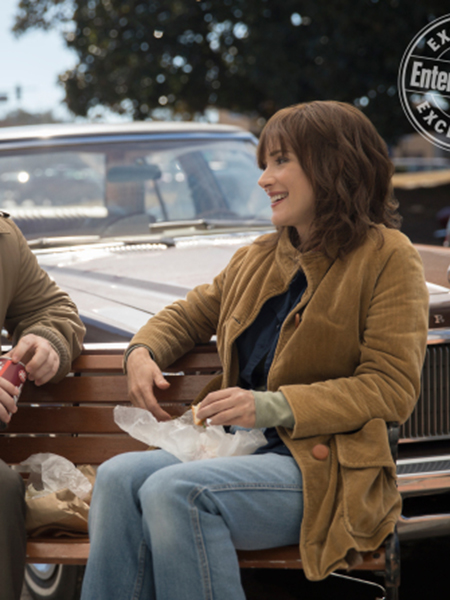 In season two, Joyce has returned to work at the store she had been working at for several years, and so she is shown wearing the uniform she is required to wear there. The uniform consists of a simple pair of light blue jeans, beige sneakers, a dark blue short-sleeved shirt with a name tag and a long-sleeved khaki t-shirt. Finally, on the head, his face is simple but we can recognize his brown hair. 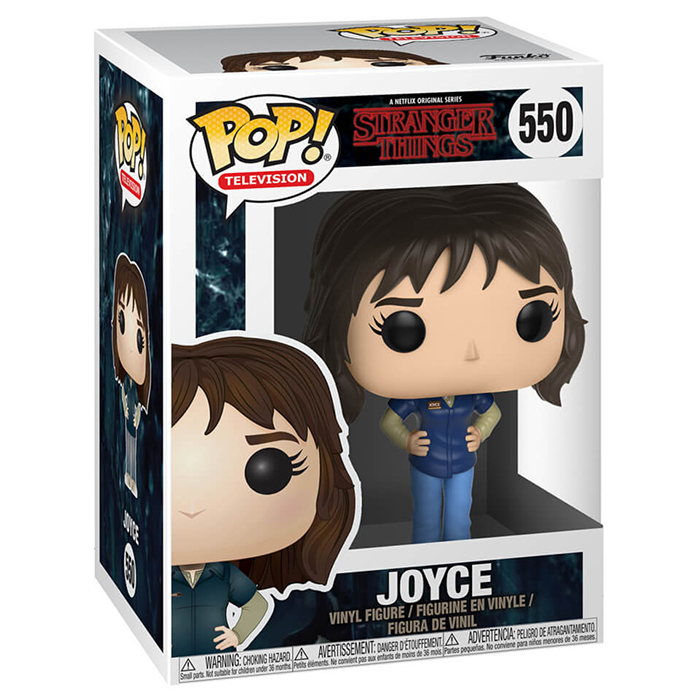