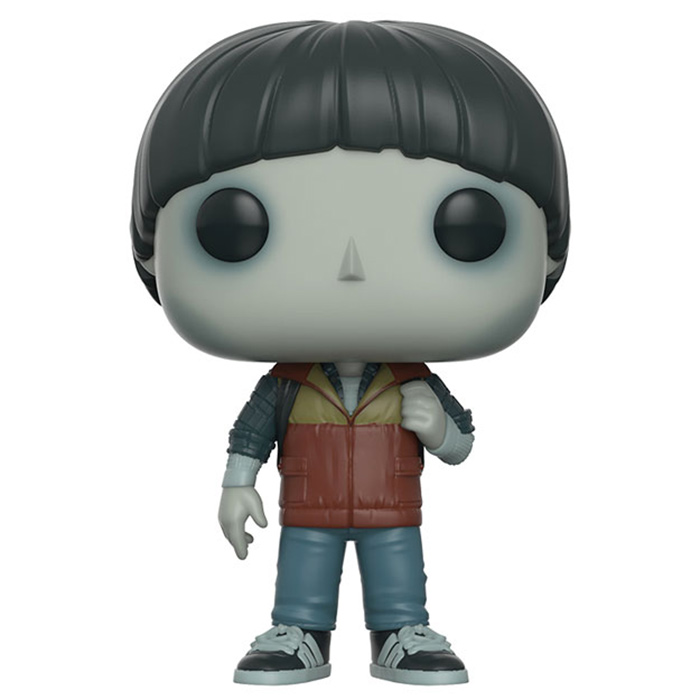 Missing in a strange world

Will is the central character and trigger for the action in Stranger Things, the Netflix series set in a small town in 1980s America. At the beginning of the story, a scientist is chased by a strange creature in a research facility before being caught and disappearing. On his way back from an afternoon out with his friends, young Will comes across the same creature, he tries to escape it but it chases him home and kidnaps him. As his friends, his mother and the local police search for him, they all realize that there is something strange behind his disappearance. And indeed, Will seems to be trapped in a world that is similar to our own but much darker and populated by dangerous creatures. 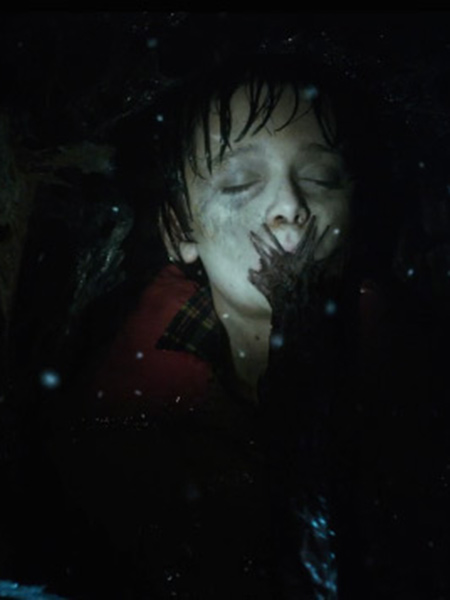 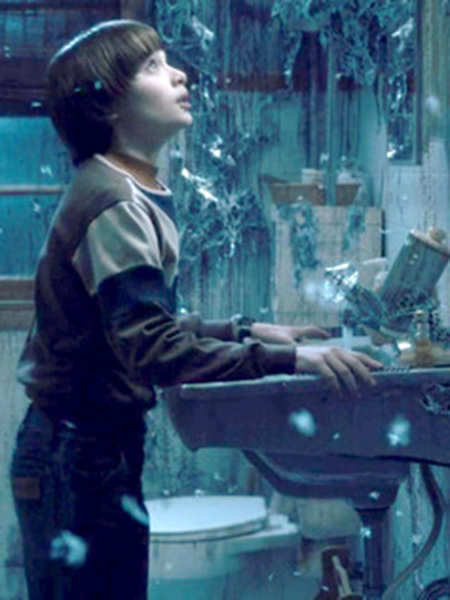 In this sort of parallel world, Will of course looks the same but the light being what it is, he has an almost grey complexion and as he gets weaker, it only gets worse. We find his typical 80’s look: blue jeans with black adidas sneakers and a checkered shirt and a sleeveless jacket reminiscent of Marty McFly’s style in Back to the Future. On the head, we find the famous bowl cut so specific to this period and of course his gray complexion and his blue rimmed eyes. 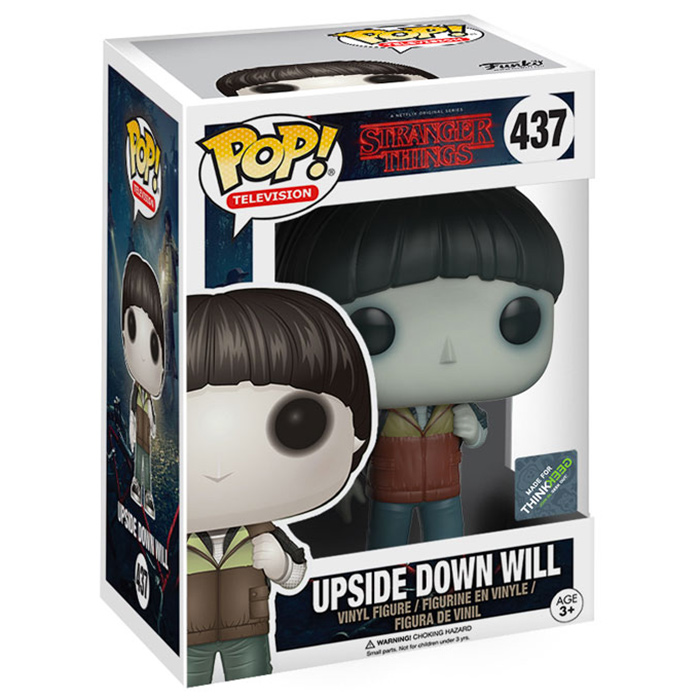