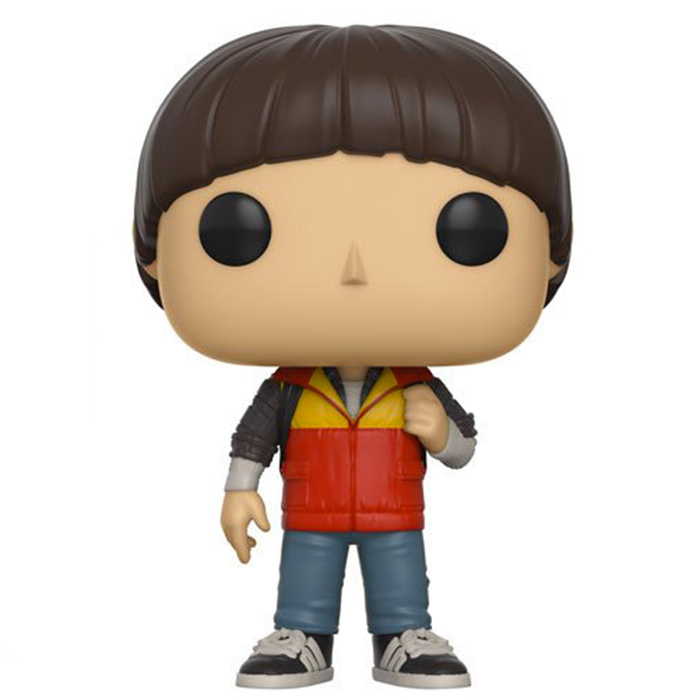 The boy who disappeared

Will is one of the central characters in Stranger Things, the Netflix phenomenon series set in the 1980s. While not as prominent on screen as other characters, he is obviously very important as his disappearance is the focus of the story. Indeed, at the beginning of the series, he goes home after spending the day playing Dungeons and Dragons with his friends. As he passes through the woods, he comes across a terrifying creature that chases him home and abducts him without a trace. Very quickly, his mother and his three best friends will realize that something strange has happened and will each try to find out more. Will is not very present except in the first and the last episode but he will be there in almost every episode in the form of flashbacks of his mother, his older brother or his friends. 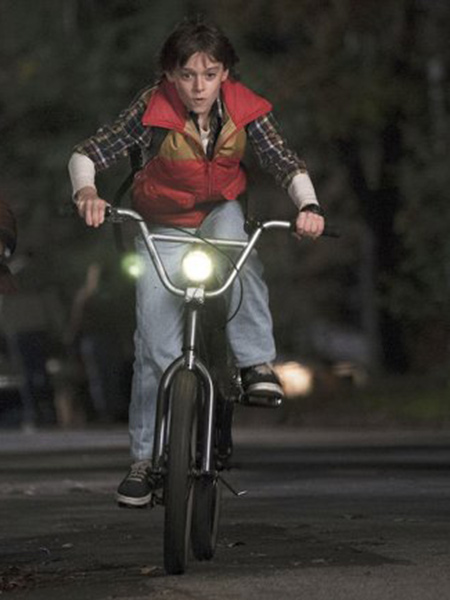 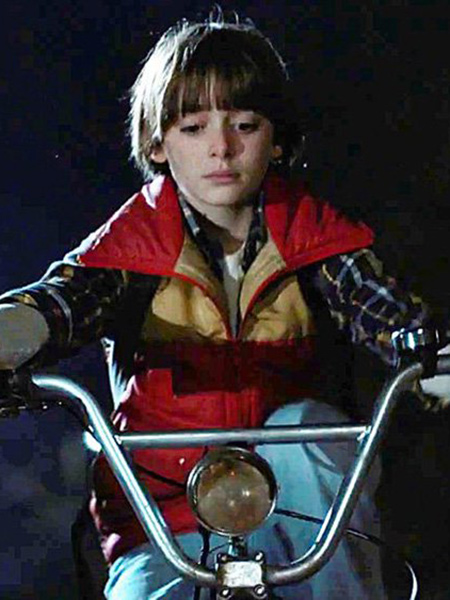 Will is shown here wearing the outfit he wears when he disappears during the first episode of the series. He is wearing his classic blue jeans with his black and white Adidas sneakers. On top, he wears his brightly colored jacket typical of the fashion of this period with black sleeves and a yellow and red chest. On the head, his face is very simple but we recognize this bowl cut so characteristic of this period. And finally, he always holds his backpack on his shoulders. 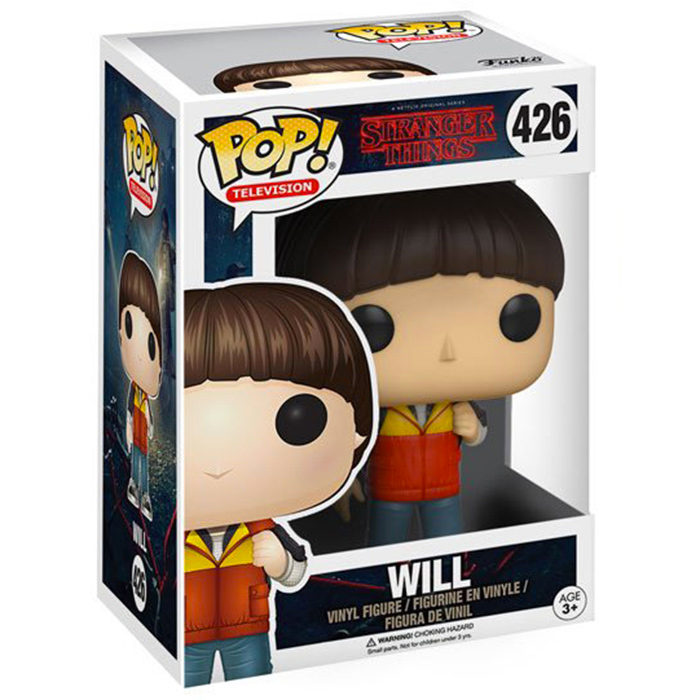