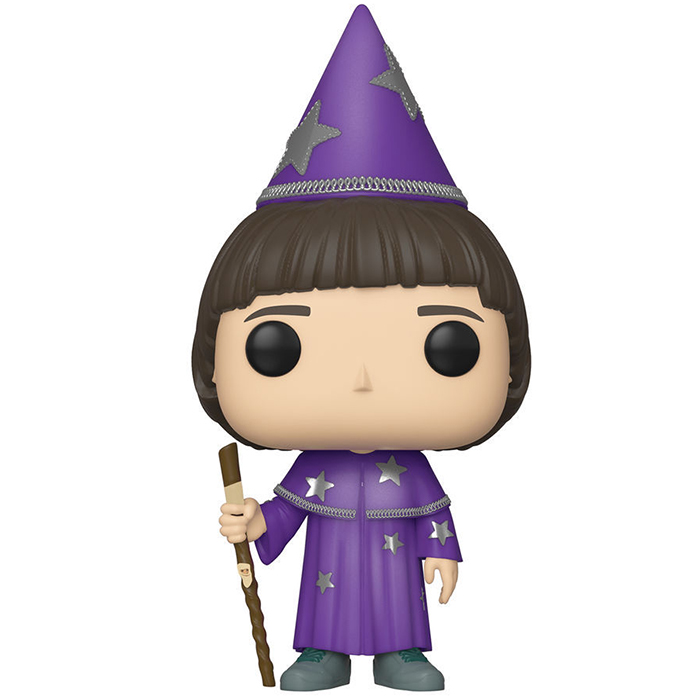 The Funko Pop Figure Pop Will The Wise Glows In The Dark (Stranger Things) Interested?

The Last of the Magi

Will is one of the main characters in the Stranger Things series. In season one, he was the one who was kidnapped by the Upside Down creature. But after being rescued, he didn’t feel completely normal in season two. And for good reason, he was possessed by the creature that had left a mark on him. In season three, Will’s life is finally back to normal and he is enjoying his summer with his friends. Only, more and more his friends are interested in girls than in the games they used to play together, especially the role playing games. So when his friends complain about their problems with their girlfriends, Will puts on his mage outfit and insists on organizing a game. Unfortunately, he still can’t get his friends’ attention and goes home. That’s when he gets that weird feeling again and realizes what he’s been ignoring until now: the monster that rules the upside down is back in Hawkins and all their lives are in danger. 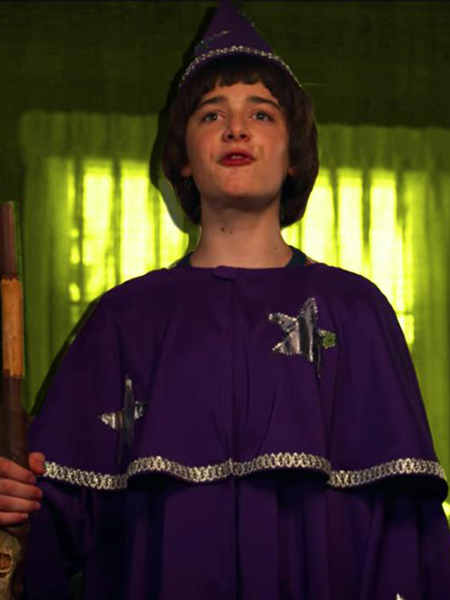 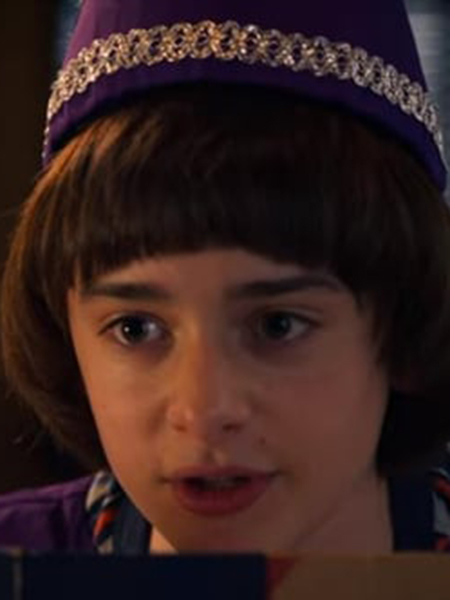 Will takes his role seriously

For this exclusive action figure of Will, Funko has depicted him in the mage outfit he wears for his role-playing game and this time in a glow in the dark version. His dress is purple, long, with a sort of extra cape on his shoulders and some silver stars in several places. On the head, we find his characteristic bowl haircut and he wears a pointed hat matching his cape with two big stars sewn on it. Finally, he is holding a rough wooden stick that fits well with his character. In the dark, it is the silver stars that shine. 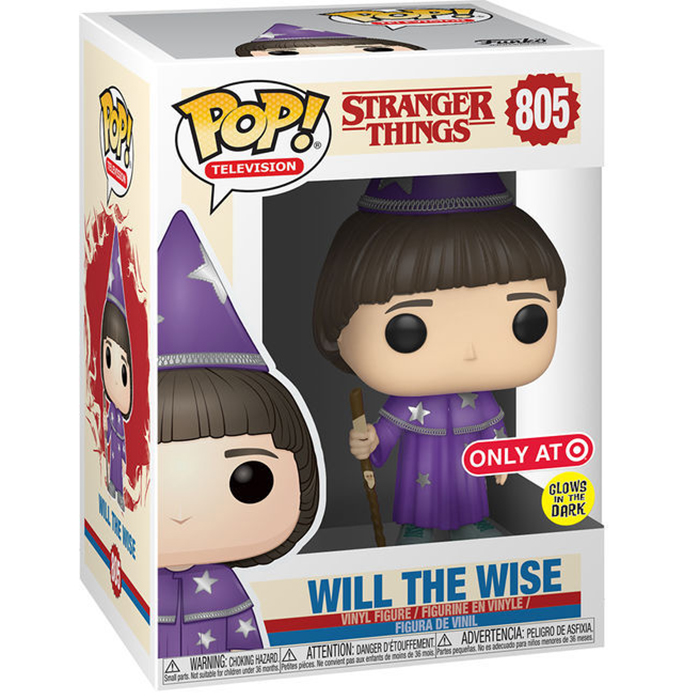 The Funko Pop figure Pop Will The Wise Glows In The Dark (Stranger Things) Interested?