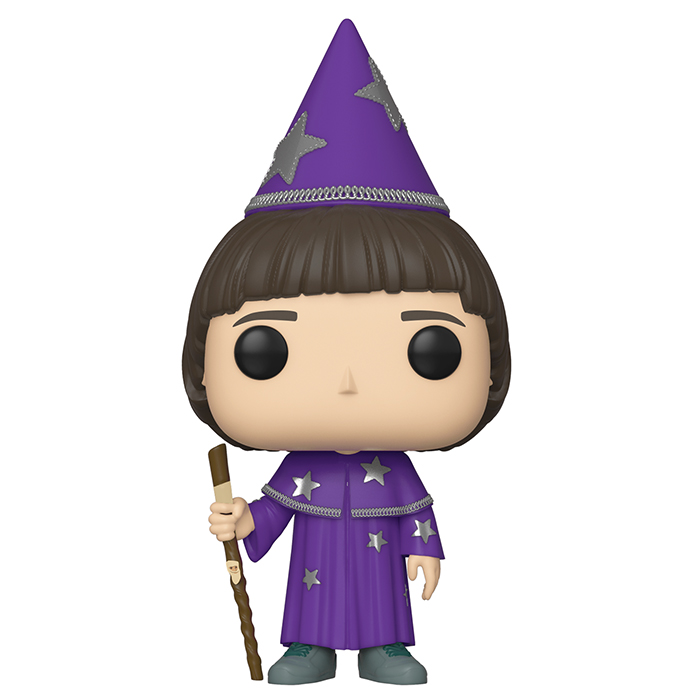 The beginning of everything

Will is one of the main characters in the popular fantasy series Stranger Things. At the beginning of season 1, Will is kidnapped by a strange creature from a parallel dimension. Thanks to Eleven, a young girl who was raised in a lab and has psychic powers, Will’s friends and family will find out where he is and rescue him. In season two, we get to know Will better as he is a rather discreet boy who is passionate, like his friends, about role playing and science. He will start to have visions of the parallel world and we will very quickly realize that he is in fact, in some ways, possessed by the creature of the other world. Once again, his relatives will do everything to save him and it seems that Will is finally rid of it. In season three, we find the group of friends almost one year later taking advantage of their apparently calm summer in Hawkins. They take advantage of the new shopping mall which opened as well as of the funfair. But new strange phenomena start to occur making us think that they are not yet rid of the Upside Down. 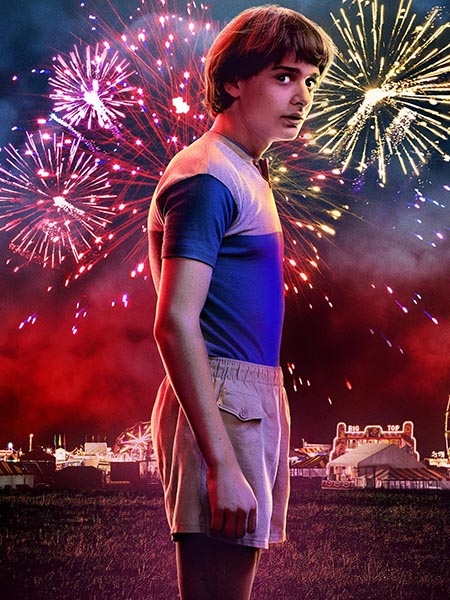 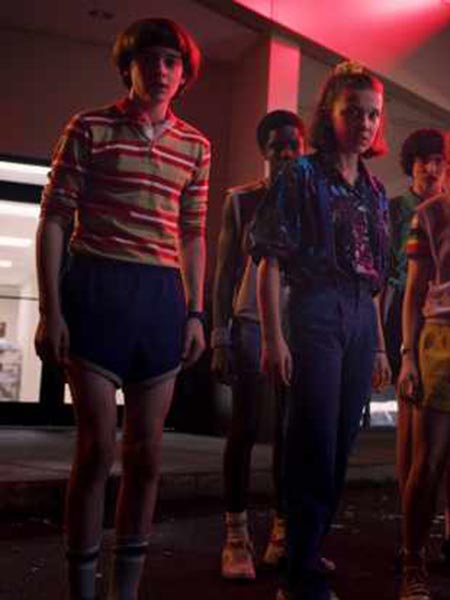 For this new version of Will, Funko decided to represent him with his Will The Wise outfit. Indeed, when he started to have visions of the Upside Down, his friends renamed him Will The Wise in homage to the role-playing games they love so much and to the fact that it’s also his favorite costume. So he is shown wearing a long purple mage robe with silver stars. He wears a matching pointy hat over his hair with that typical bowl cut of the era. He also wears grey sneakers and holds a wooden stick in his hand to complete his mage outfit. 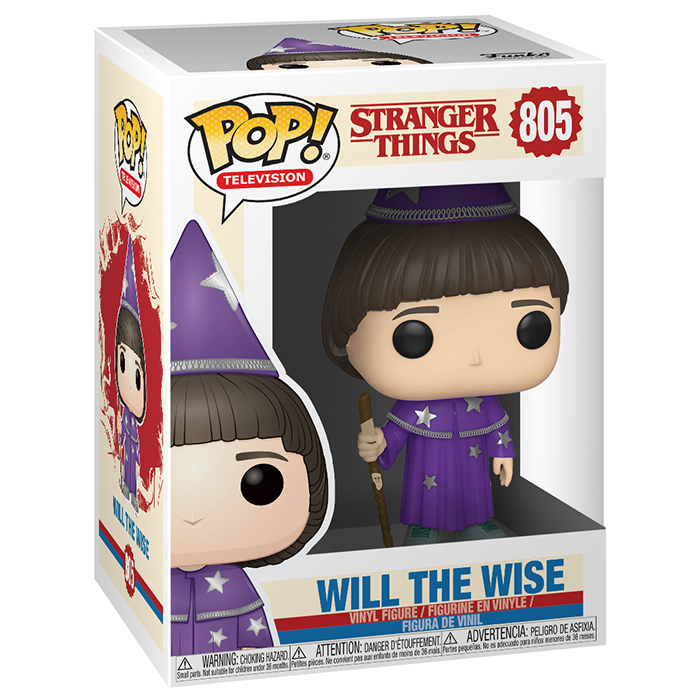